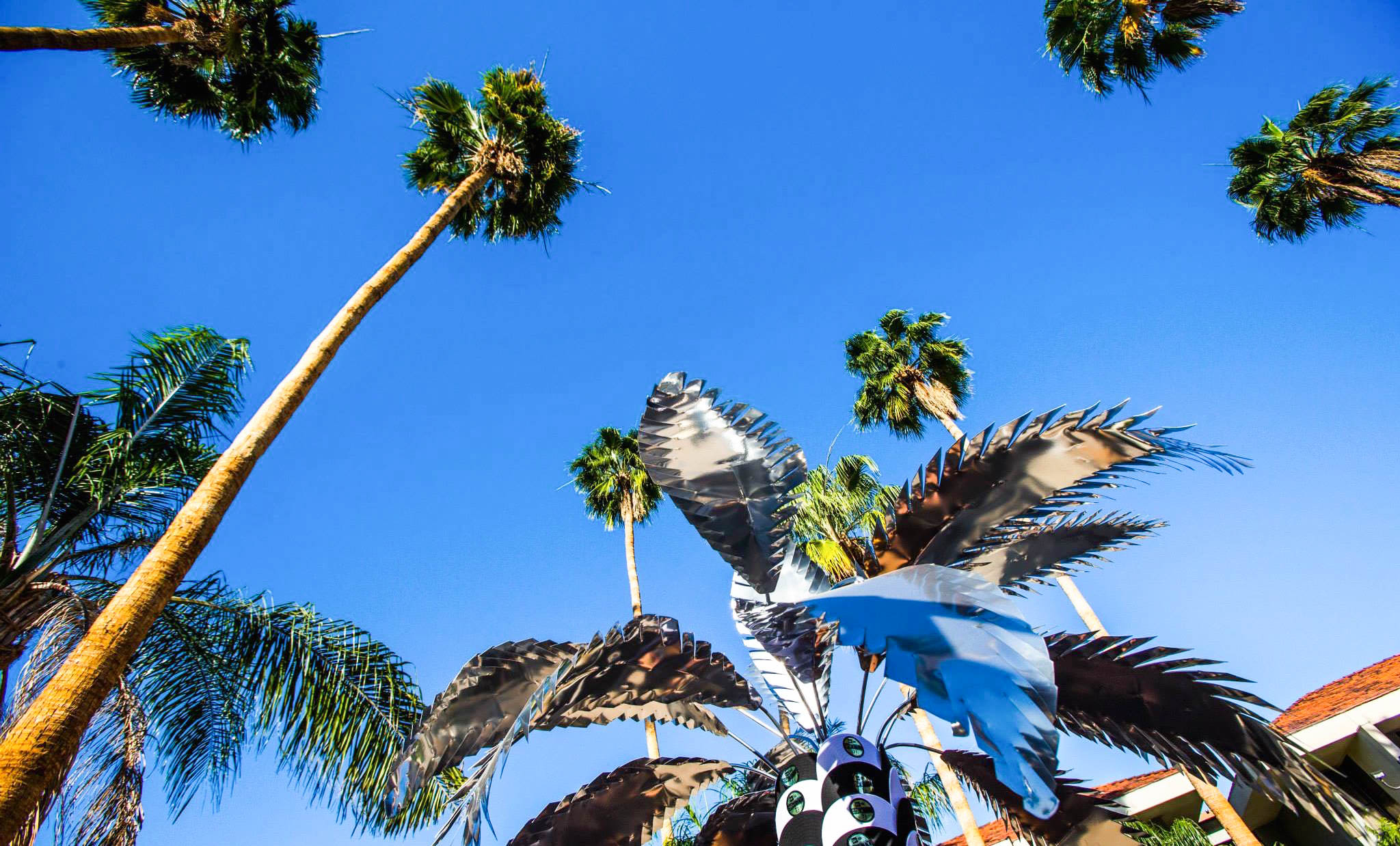 With festival season in full swing, Coachella Valley Music & Arts Festival’s annual double-weekend return to Indio, California on Friday, April 20 brings Space Yacht presents Alison Wonderland to the Hilton Palm Springs. Alison just released her critically-acclaimed Awake album and is one of the last acts to close the Sahara tent at Coachella. She will be joined by Kittens, Angelz b2b LondonBridge, Bones, and Wenzday. Saturday, April 21, serves up a Foreign Family Collective day with a DJ set from Odesza, who are fresh off much-talked-about A Moment Apart tour and album of the same name. Joining the guys on Saturday are Jai Wolf, Chet Porter (DJ set), Cassian, Yahtzel, and Pluko. Wrap things up on Sunday, April 22 at the Day Club Palm Springs during Coachella weekend 2 with a feelsy Illenium DJ set, along with ensembles from Said The Sky, Dabin, and William Black.

*All entries must be submitted by Wednesday, April 18 at 11pm PST.
**All entries music be ages 21-and over.
***Second place prize will be a pair of Friday passes for you and a guest.