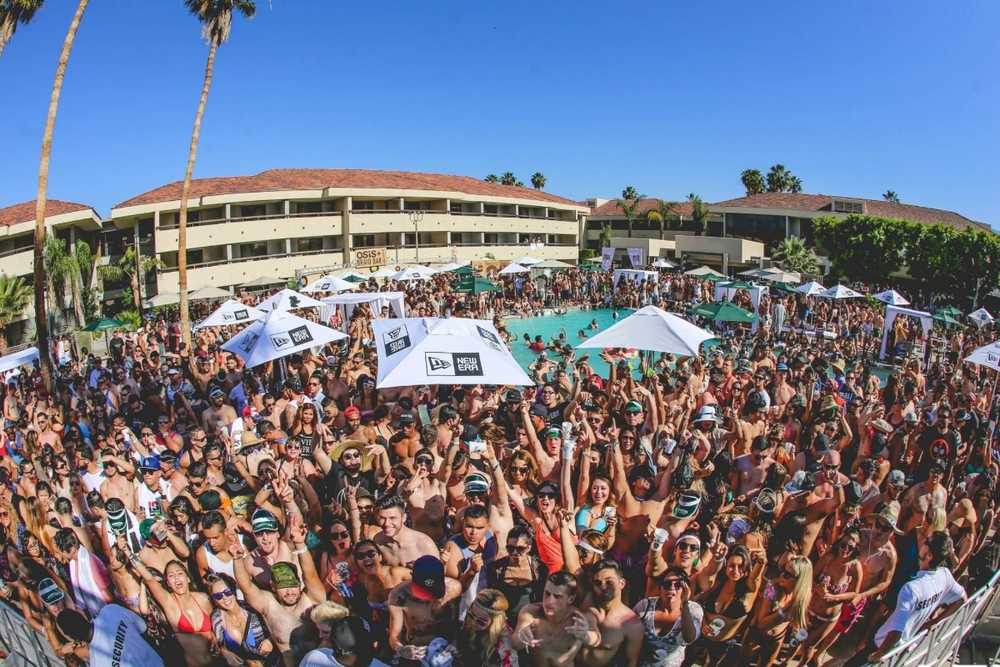 *All entries must be submitted by Wednesday, April 11 at 5pm PST

Coachella weekend 2 brings a whole different set of talent to the Day Club Palm Springs. Included on the weekend 2 bill at the Day Club are Space Yacht presents Alison Wonderland, ODESZA (DJ set), and Illenium, among others. Check this space during the week to win tickets for weekend 2.