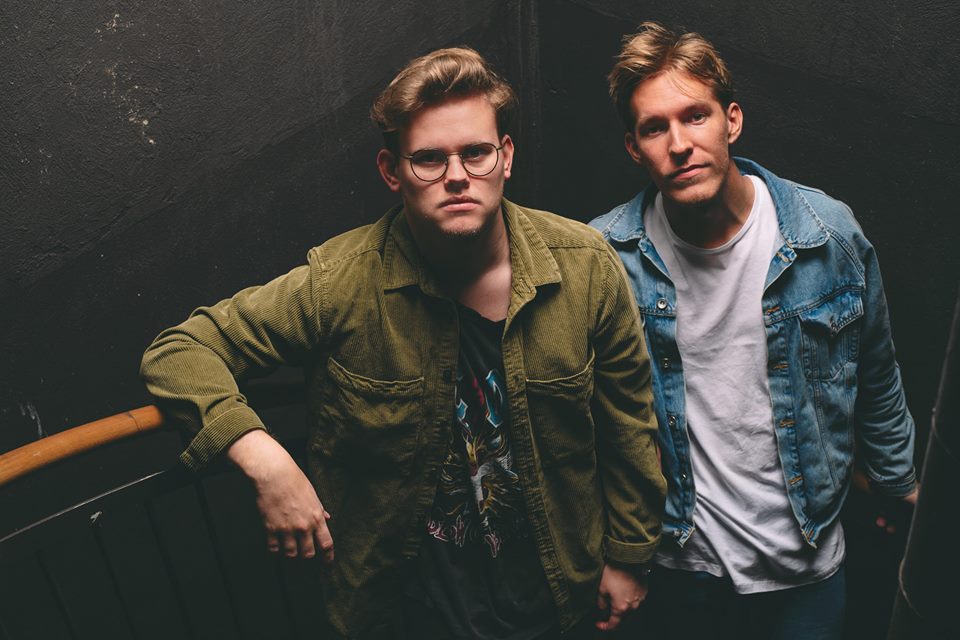 Norwegian production duo Davai have released a delightfully danceable version of original record “Tear Me Down” by Paul Rey.

Davai’s rendition is loaded with summer tropical vibes combined with funky guitars and a smooth topline that many can relate to. The theme of remaking this track is picking something apart just to rebuild and reconstruct it. “Tear Me Down” is about a destructive relationship, and Davai has successfully deconstructed the song and added their nuanced flare to it. They certainly were successful in rebuilding the track, as fellow Norwegian Philip Rustad stands out even more on vocals.

“Initially we were only planning on doing a remix, but we got carried away, even replacing the original vocals for it to reemerge as a new Davai release we are really happy with.” – Davai

Davai’s 2017 debut “Replay” was top 200 on Spotify in 9 countries, peaking at 13 in Norway, with an excess of 61 million streams. The Oslo-based DJ/producer-duo have followed up with “Loco,” “Cry Like Kim K,” featuring Lisa Ajax and Call Me Loop, “Broken Hearts” featuring Lovespeake and, most recently, “Somebody I’m Not” featuring Doug Panton.