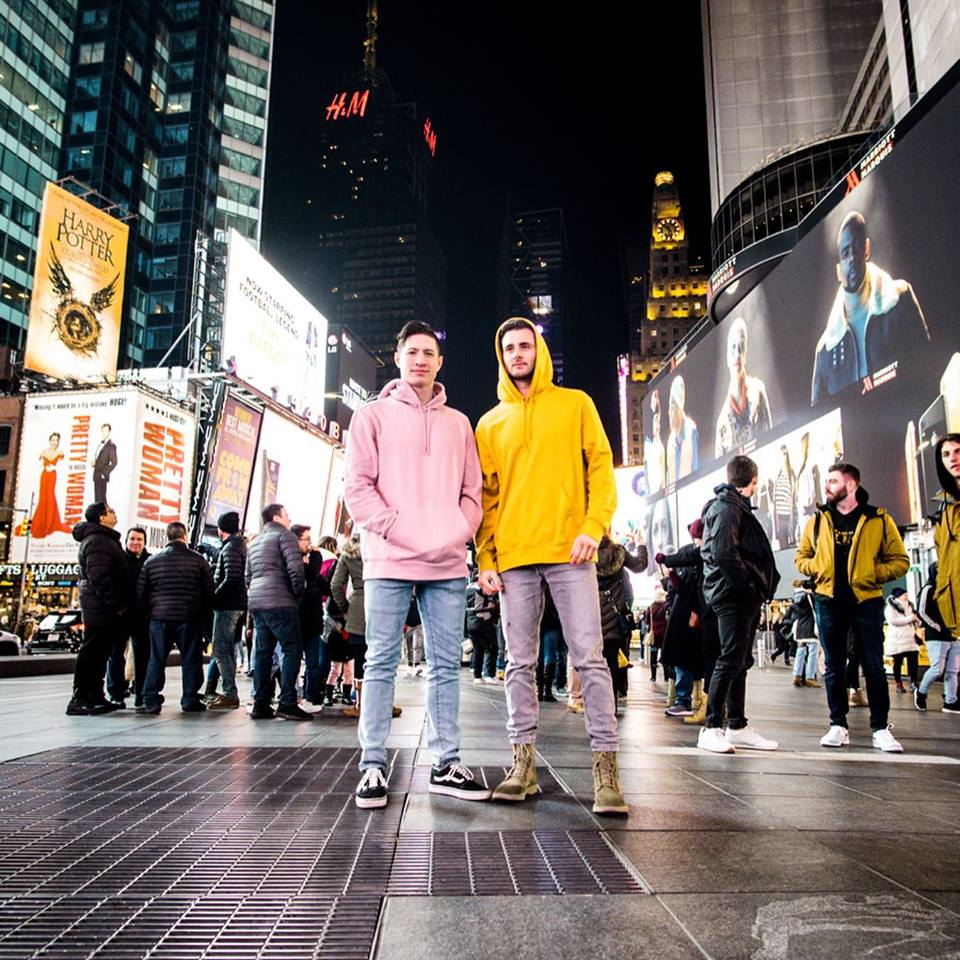 Brooklyn based DJ/Producer duo Over Easy has teamed up with fellow New York-based producer J12 in remixing Faustix’s single “Need You.” This remix includes exciting strings of elements that Over Easy has been experimenting with in music while incorporating J12’s complimentary style.

“Need You” is a promising deviation from the original version as the artists take an entirely new and aggressive approach to the song by having a driving baseline in the drop, well-executed auxiliary synth work, and crisp percussion laced throughout. These aspects are all combined smoothly in the mix creating an atmosphere around the vocal bound to make club-goers move.

Over Easy is an electronic and pop production duo who formed in 2016 while attending Michigan State University. James Sullivan and Max Press AKA Over Easy, combine a number of different styles and influences in their productions. Over the years the two have drawn on musical inspirations including house, progressive house, future bass, and modern pop.

J12 is the moniker of Jack Blythe, also a New York based artist. Jack’s love for electronic music began at the University of Colorado, where he produced under the name ProVision. In 2017 upon moving to New York, J12 began with a focus on house music production, gathering inspirations ranging from deep house, to tech-house, to progressive house, and to pop styles.