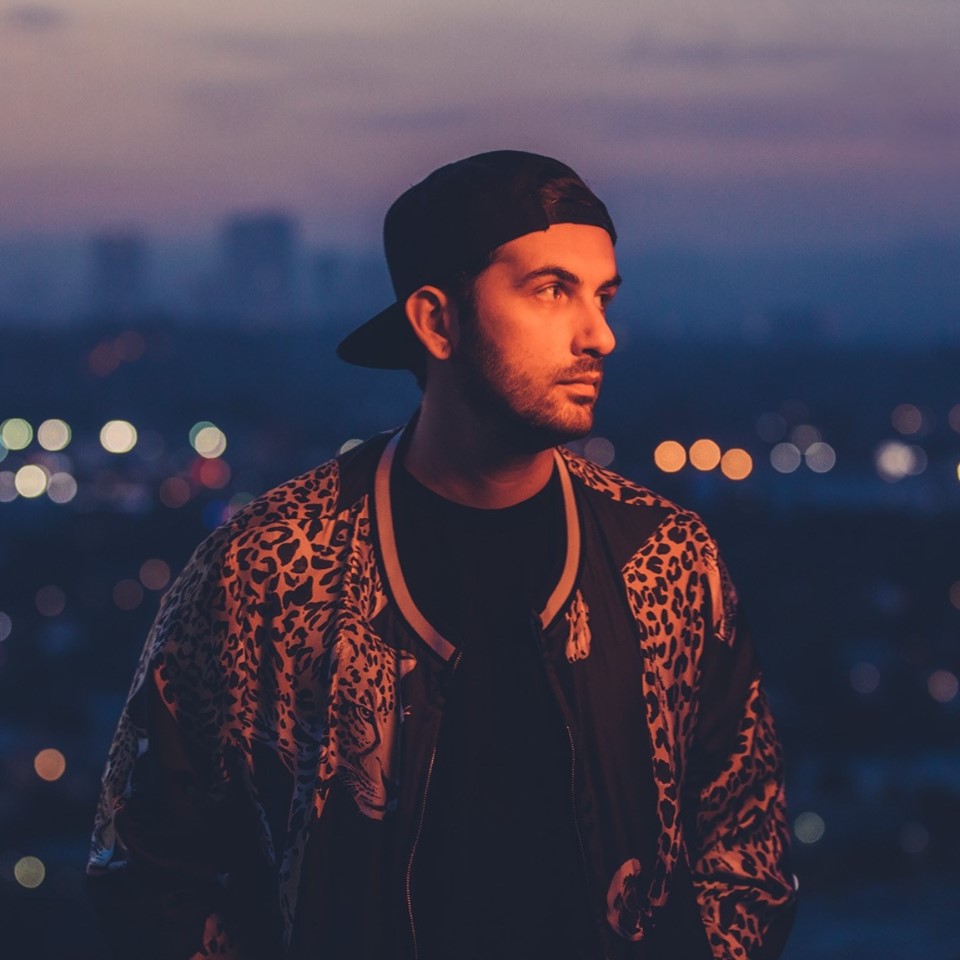 ­­­­Israeli-born DJ and producer Borgore has unveiled his new album The Art of Gore after fans have waited nearly five years since his previous album release. Out now via Buygore records and all streaming platforms, the 13-track album includes collaborations with the likes of Tommy Cash, Abella Danger, and Princess Vitarah.

The Art of Gore is a collective of tracks and collaborations that showcase the evolution of Borgore’s sound and production. The release is comprised of thirteen experimental tracks that include genres like hip-hop, house, trap, and his signature “gore-step” sound. Leading the album with already released singles “Summerlake,” “Tetris” and “Petty,” the diverse album delivers even more electrifying sounds for the fans that were left wanting more. Featuring Nigerian rapper Princess Vitarah, Estonian rapper Tommy Cash, adult film star Abella Danger, and Londonbridge, there is truly something for electronic music lovers of all tastes.

Looking into Borgore’s earlier music discography, his 2014 release of #NEWGOREORDER lead to collaborations with international pop-stars including Miley Cyrus and Bella Thorne. Since then, he has played major music festivals across the world- proving his global impact and versatility. The most recent of these special performances have included the infamous Lost Lands Festival, Blacklist Festival in Germany, and an upcoming set at Insomniac’s Escape Psycho Circus. Furthermore, Borgore had the special opportunity to showcase his new album on an exclusive mix for Diplo & Friends on BBC Radio 1- available for streaming now.

With the highly-anticipated album and a brand new Diplo & Friends mix finally out, Borgore fans are sure to have the perfect collection of tracks to carry them into late-festival season. With such an eclectic release, The Art of Gore tracks will surely be seen on mainstages throughout the next year. As for the DJ and producer, Borgore has no sign of slowing down as he will continue to take over stages across the globe in the months to come.