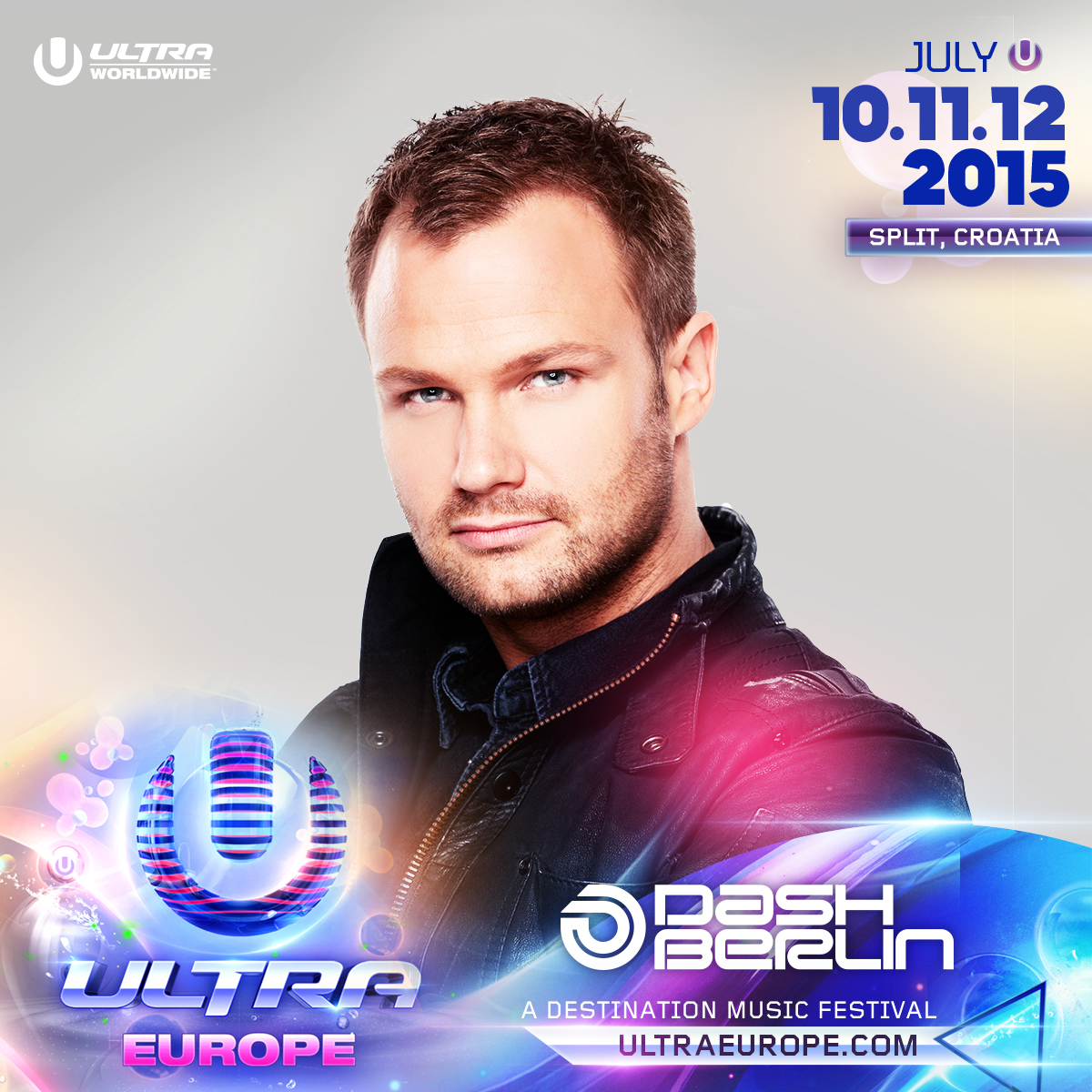 Despite the recent reports that Dash Berlin front man, Jeffrey Sutoris, went missing during a bike excursion in the Mayan Jungle in Mexico, the viral rumors were confirmed to be false. Jeff of Dash Berlin is fine, and to prove his longevity in the electronic dance music (EDM) community, he performed a set last weekend in Split, Croatia, at the massive Ultra Europe festival.

Headlining the Ultra Worldwide Stage, Dash Berlin performed a classics set, which encompassed original productions, remixes, and a few mash-ups. Filled with emotional tunes, the goosembumps-inducing set, which is available to stream live in HD, captures the true essence of Dash Berlin.

Opening the Ultra showcase with the vocal mix of “Till The Sky Falls Down,” Dash Berlin’s ensemble included “Underneath The Sky” feat. Criston Rigby, “Steal You Away” with Alexander Popov feat. Jonathan Mendelsohn. Dash Berlin remixes of Gabriel & Dresden with JES pres. Motorcycle “As The Rush Comes” and OneRepublic vs. Alesso “If I Lose Myself” were also early set inclusions—all within the first 15 minutes.