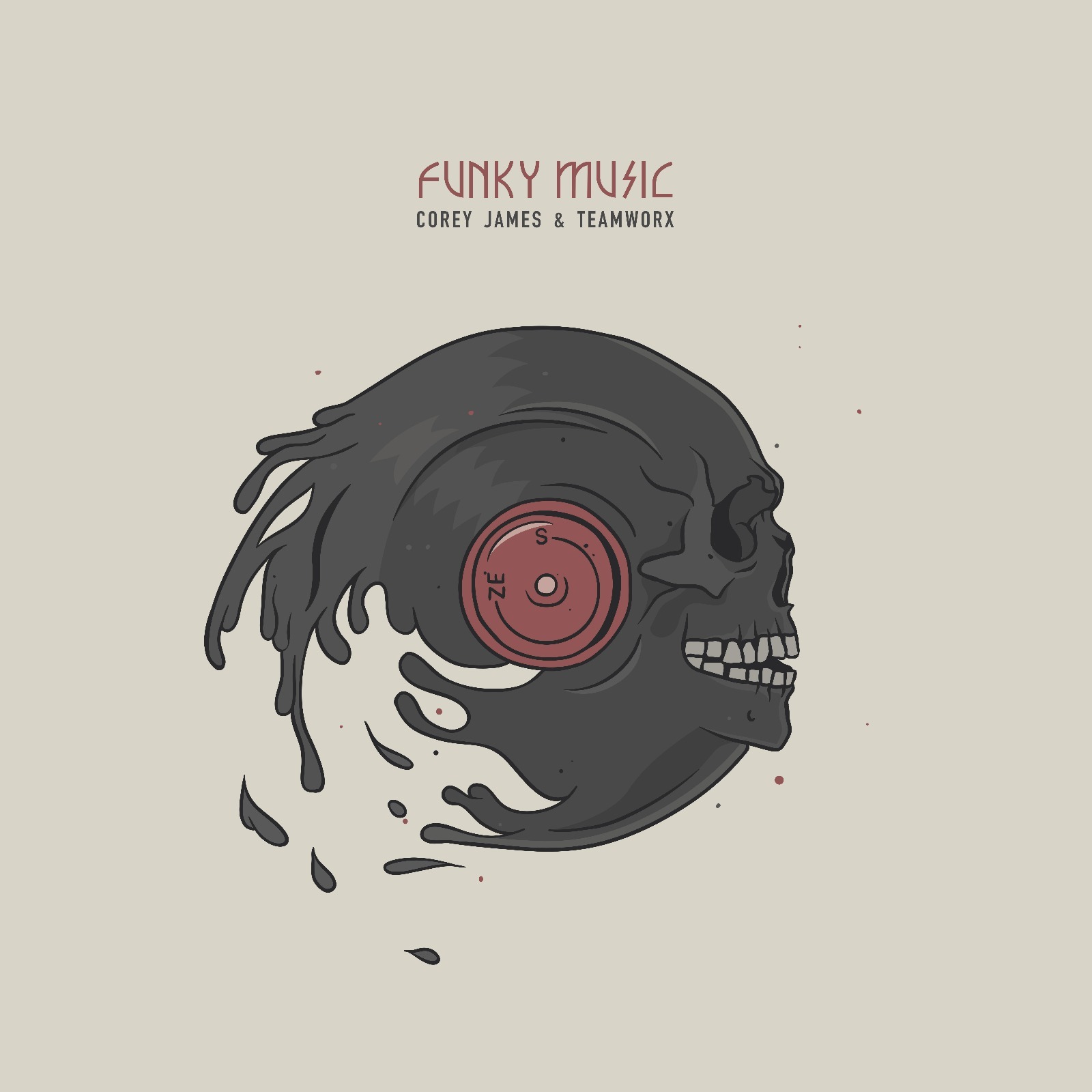 “Funky Music” is Corey James’ latest release, made alongside Israeli duo Teamworx. Out on December 15, this funky track is available now on all platforms via Steve Angello’s SIZE Records.

The young UK DJ/Producer has been gathering recognition in the dance music community as one of SIZE Records’ newest members. Steve Angello has been showing artists his dedication, love, and support for over a decade with his esteemed label. James has unmistakably been killing the game since signing with the label just a few months ago. Already released James tracks this year on SIZE include “Back In Time” with HENKO, “With You” with Santez, and his remix of Highly Sedated’s “Highly Sedated.” Closing out 2017 with this release is the cherry on top of a fantastic and triumphant year, adding to his recent smash performances at London’s prestigious Printworks and Ministry Of Sound.

In high demand since Angello played it during his BBC Radio 1 show back in 2016, “Funky Music” is the ideal representation of SIZE and all that it entails. Jam packed with layers upon layers of dimension, drums, and dynamic sounds, the record lands with blood-pumping energy.

Not the first time James has collaborated with Teamworx, the guys released breakthrough track “Make The Crowd Go” in 2016 via Nicky Romero’s Protocol Recordings. Teamworx have turned heads and gathered support from some of the industry’s top dogs including Alesso, Steve Angello, Axwell Λ Ingrosso, Zedd, Steve Aoki, Hardwell, and Dannic.