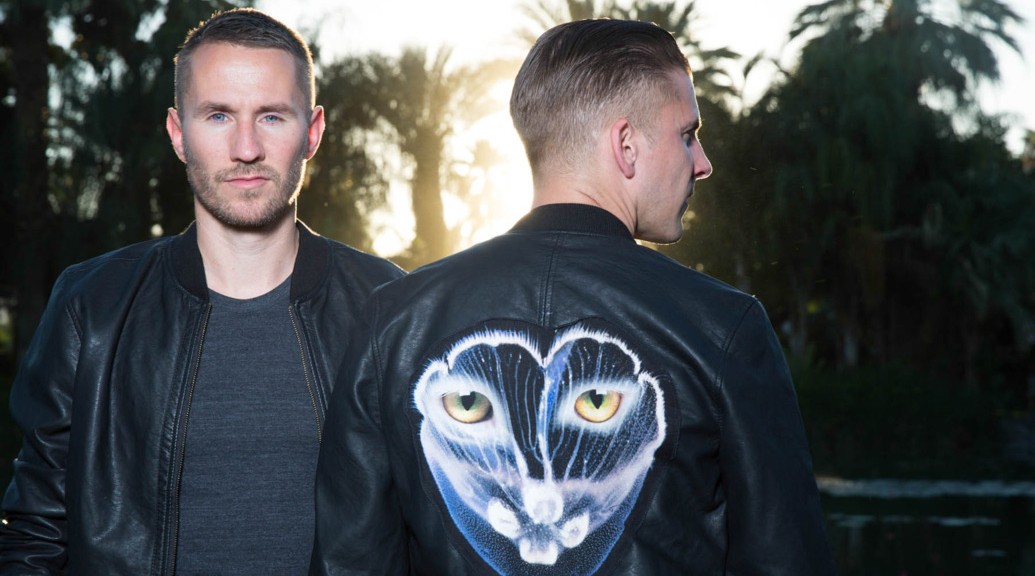 Swedish electronic dance music (EDM) duo Galantis has unveiled the official new music video for their latest single “Peanut Butter Jelly”—and it’s hilarious. To accompany the release of their contagious vocal track, Galantis’ new video for “PBJ,” which is directed by Dano Cerny, is even more outrageous than the production.

Galantis released their full-length debut studio album Pharmacy on Big Beat, which includes the hit singles “Runaway (U & I),” “Gold Dust,” and “Peanut Butter Jelly.” Pharmacy is available on iTunes and to stream on Spotify.