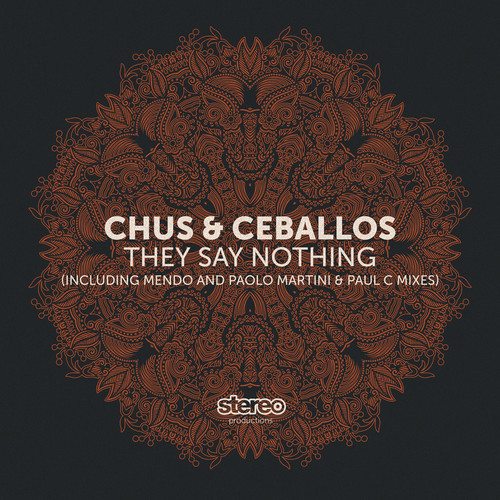 Chus & Ceballos present the remix pack of their hit single “They Say Nothing.” The remix pack is out now on Stereo Productions. The original track was released on the duo’s Playa del Carmen 2015 mix compilation.

Included in the remix package are new mixes from Mendo, Paul C & Paulo Martini, and Javi Colors. A new Extended Mix is also included in the release, which is available on Beatport now.