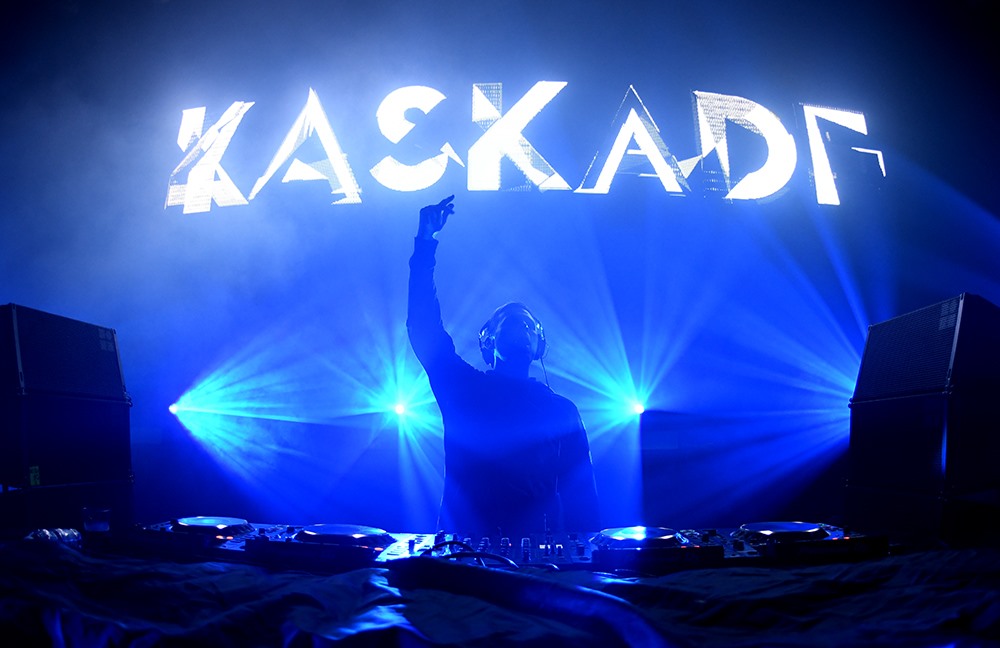 This year, dance music prodigy Kaskade has been loving visiting his fans in the city that never sleeps. After a spectacular debut of his REDUX set at The Brooklyn Mirage and delivering a stunning sunset set at Electric Zoo earlier this summer, Kaskade is back in New York City on December 31st to waive goodbye to 2019 in the most striking way possible.

Taking place at Terminal 5 in the heart of the booming Hell’s Kitchen neighborhood, roughly 3,000 attendees will have the chance to witness Kaskade deliver yet another noteworthy performance in one of the most music savvy cities in the world. The Made Event produced New Year’s celebration promises an immersive level of production alongside the dance music legend’s entrancing progressive-house sounds even after the clock strikes midnight. Ticket holders will also be able to indulge in the open bar aspect of the event, available to all attendees from 10 pm to 1 am!

Kaskade has brought some of the most unbelievable performances to NYC over the course of his booming music career, and we’re thrilled that this time we’ll be able to welcome 2020 dancing the night away to his infectious sound. This year has consisted of numerous Redux-esq performances and track releases, so we wouldn’t be surprised if Kaskade incorporates this more down tempo, deep-house concept into his upcoming NYE show. What better way to leave 2019 behind and rejoice to new beginnings than with the one and only Kaskade?

If you’re still contemplating your New Year’s Eve plans, this is one dance music celebration you won’t want to miss out on. With opening acts for the show yet to be announced, we can’t wait to witness Kaskade throw down and ring in 2020 among us. Tickets are still available, so make sure to purchase them now before it’s too late. Listen to Kaskade’s recent Electric Zoo 2019 set to get a feel of what the night will consist of below!