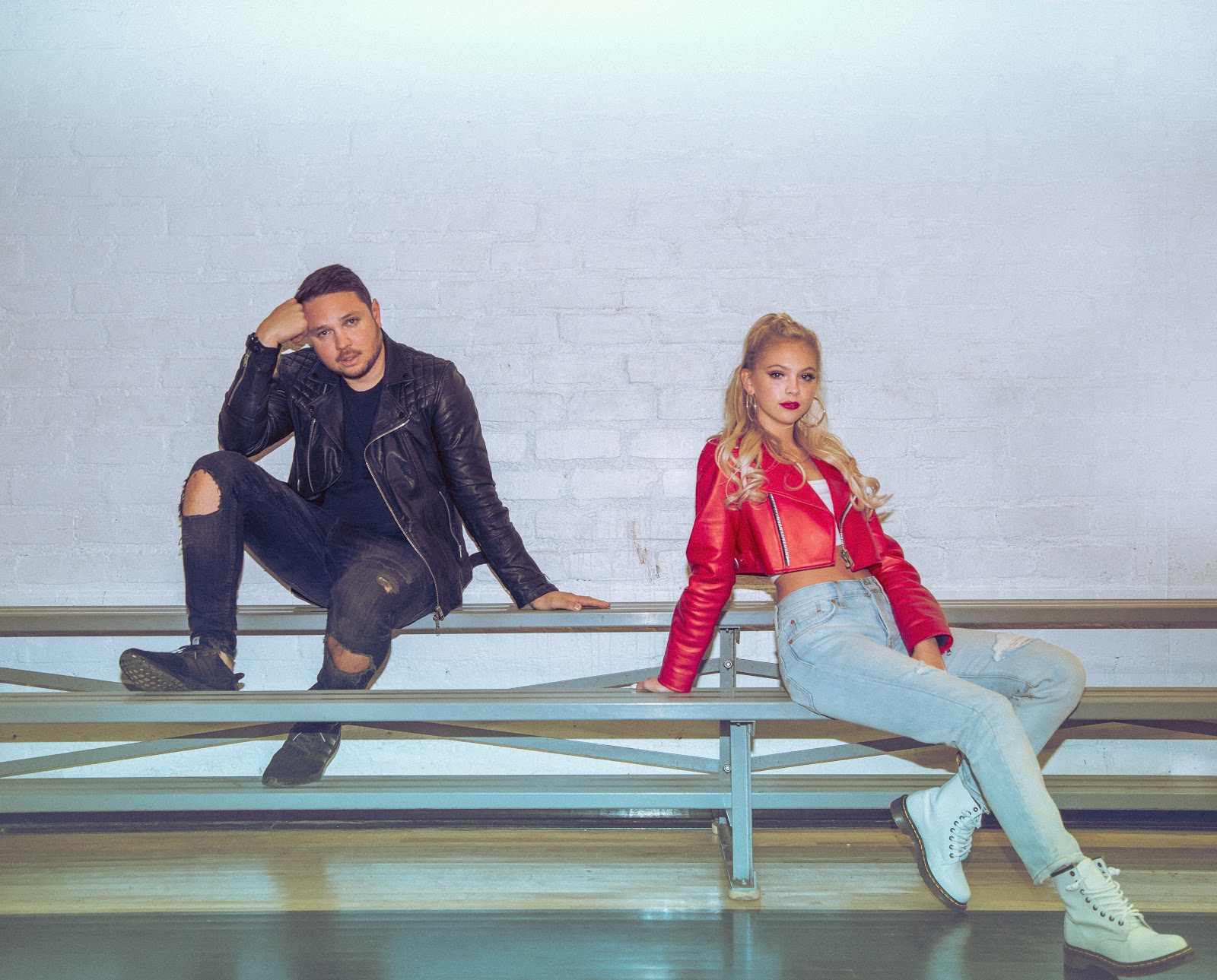 Since the beginning of his prominent career, platinum-selling DJ and producer, Borgeous, has captivated the dance music scene with chart-topping track releases and tours across the globe. The American producer has teamed up with singer, actress, dancer, and model Jordyn Jones, a talented 18-year-old quadruple threat who has opened for acts such as Demi Lovato and DNCE. The pair has collaborated on an all-new single and video for their track  “Leave” (watch below).

The official music video features both American artists taking over a high school, dancing in the gym, and just living life. The track is perfectly ideal for festival season, as Jordyn explains:

“The song is super upbeat and fun to dance to! It definitely gives off Coachella vibes. Borgeous and I had so fun in the studio recording “Leave! We even became Fornite buddies after.”

Jordyn and Borgeous are coming into the new year storming with their newest release “Leave.” Jordyn’s luscious voice glides harmoniously within the tracks uplifting backdrop, while Borgeous crafts it all together in a catching pop-infused production, complete with a towering topline and infectious lyrics.

Related Topics:borgeousnew music
Up Next