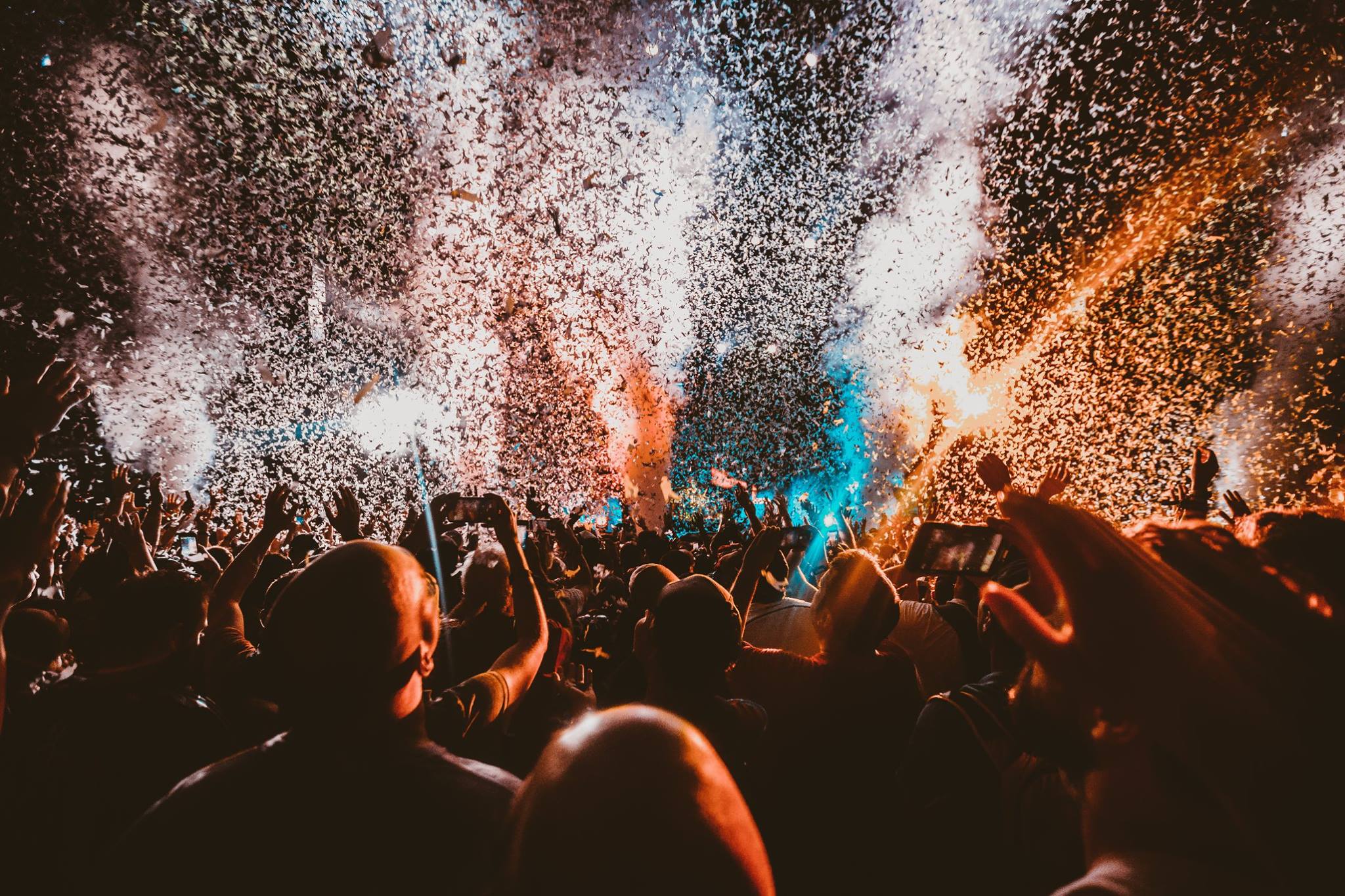 The lineup for Bonnaroo 2019 has been announced — and they’re going big this year! The 18th annual Bonnaroo Music and Arts Festival returns to Great Stage Park in Manchester, TN from June 13-16, 2019.

Discover more information and to purchase tickets for Bonnaroo 2019 here.

Related Topics:Bonnaroomusic festivals
Up Next