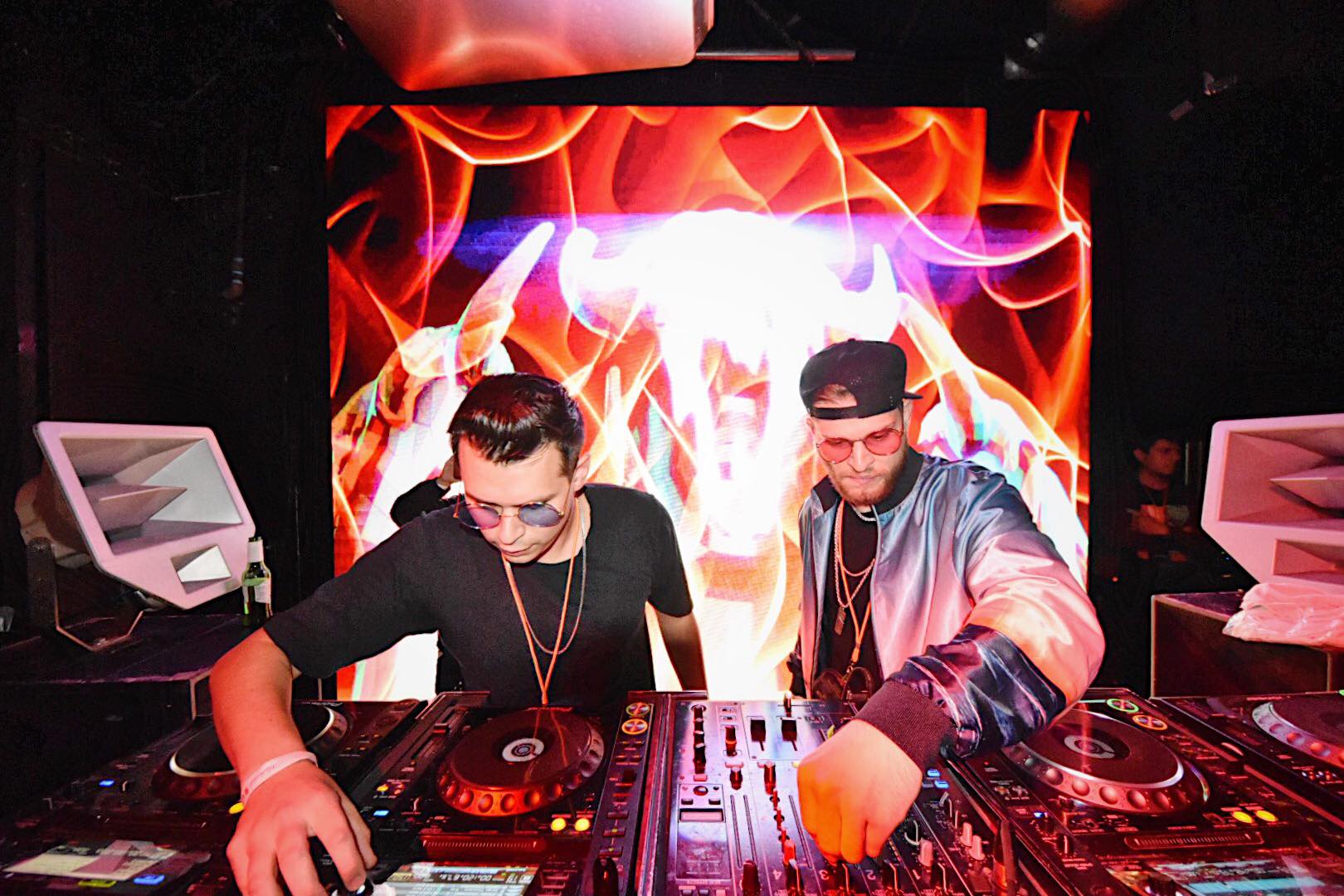 Multi-genre producers Blaize and Jorge Toscano are pushing boundaries of bass music with their latest release “Selecta.” The artists took extreme care when crafting every aspect of this song from the composition all the way through the sound technique and polyrhythmic drum design. This track hits hard with tight basslines and powerful synths on the higher end of the frequency spectrum, delivering a full and loud sound carved out to be heard on their Selecta Tour. “Selecta” combines several musical influences that inspire these producers as they manage to incorporate their Hip Hop, Dubstep, Riddim, and PsyTrance influences smoothly into one production.

Austin Moses (Blaize) resides in San Antonio and first began his musical career by making Hip Hop beats for his friends in high school. He became greatly inspired after going to a Skrillex show back in 2012, and from there on out, decided to change his production style. This led to heavier bass sound with which Blaize has taken a liking to. He has had releases on labels such as Buygore, Firepower, and Super 7.

“When creating “Selecta,” Blaize and I wanted to create the craziest song imaginable. As multi-genre music producers, we thought to push the boundaries and put a plethora of genres into one song. With 3 high energy drops combining Jorge’s signature PsyTrance sound and Blaize’s signature Dubstep basses the first drop hits with a 4×4 triplet combination into a halftime triplet hybrid riddim drop. The second drop then hits with a catchy wonky style drop and finalizes with a switch up drop.” – Jorge Toscano

San Antonio based DJ and multi-genre producer Jorge Toscano first entered the music world at the age of 14 where he began producing big room and progressive house. Overtime, Jorge Toscano has evolved into a more well-rounded musician implementing influences of Rock, Hip Hop and Latin Music into his productions creating an organic sound that best reflects his inspirations. He has adopted a carefree & fun mentality that seeks to break the status quo of electronic music.