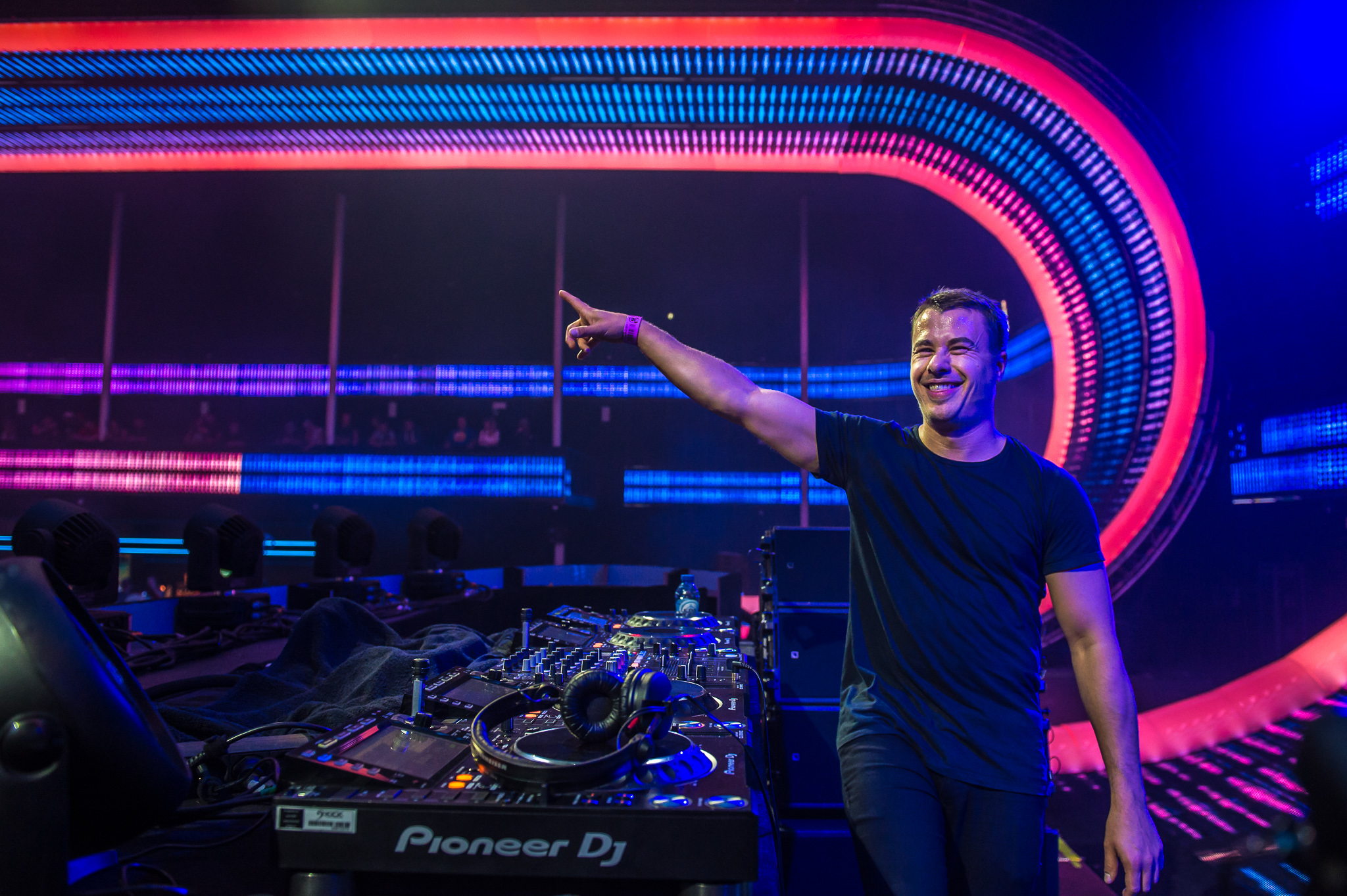 Ben Gold and Richard Durand are no strangers to the trance scene, yet have never crossed paths in the studio until now. Joining forces and implementing their signature sounds, the producers teamed up to please fans across the globe with their latest track “A Thousand Times.”

For over a decade now, Richard Durand has held a commanding presence with a seemingly endless roster of impactful records. Just to work backwards, he hit 2018 out of the park with his fourth artist album The Air We Breathe on Black Hole Recordings. The most notable single from the album was “The Air I Breathe” originally released as an instrumental track hitting #1 in the Beatport chart. The track was then given a second lease of life at the end of 2018 with Christina Novelli brought on board to deliver vocals and elevating ‘The Air I Breathe’ from an underground anthem into a runaway mainstream success. From there, the song went on to be awarded ‘ASOT Tune Of The Year’ via Armin van Buuren’s weekly radio show.

“We bumped into each other in the ASOT studio during the 2018 TOTY countdown.We were celebrating our tracks making the Top 20 and started talking about what we liked and what we didn’t like in Trance music today. It just clicked and we arranged a studio session to make the most of that connection. It perhaps isn’t the most obvious collaboration, but it’s a real 50/50match-up that takes the best of both our sounds and fuses them into one production.” – Ben Gold

“A Thousand Times” stems from Ben Gold’s album series, Sound Advice. Ben and Richard revisit the high-class trance sounds, delivering a fantastic and uplifting sonic journey that fans certainly can listen to on repeat. Happy melodies and good vibes are the main drive of this track – it is easy listening, inspiring, and certainly a record that will get people moving.