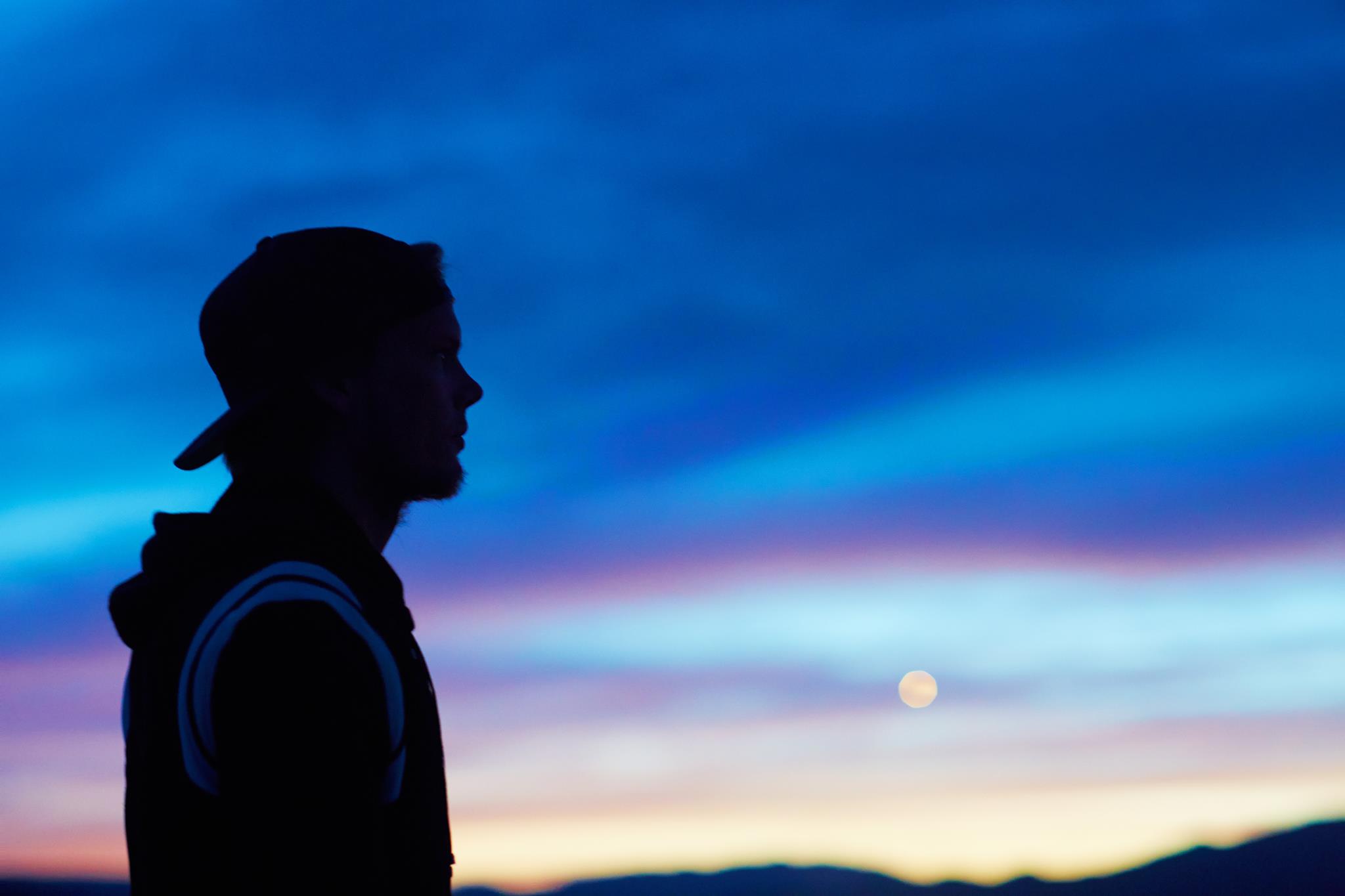 Avicii shared a minute-long clip featuring new music on his Facebook page. Sharing the video with his nearly 20 million fans, he used the hashtags. #friendofmine #withoutyou #lonelytogether #youbelove #whatwouldichangeitto #noparticularorder. In the caption of the video, he also states, “New music coming (very) soon!” The comeback announcement from Avicii was posted on July 14, but it has not yet been confirmed whether these tracks will be part of a single EP, multiple EPs, or a full-length LP.

Here’s the video posted by Avicii:

While Avicii did express that he would be retiring—it wasn’t necessarily from producing and making music, but more so from touring. Many remember Bergling for “Levels,” but he’s fashioned a discography with way more than that. From his albums True (2013) and Stories (2015), to tracks like “Waiting For Love,” “For A Better Day,” and his unforgettable remix of Faithless “Insomnia 2.0,” Avicii is undoubtedly an electronic staple.

Related Topics:aviciiprmd music
Up Next