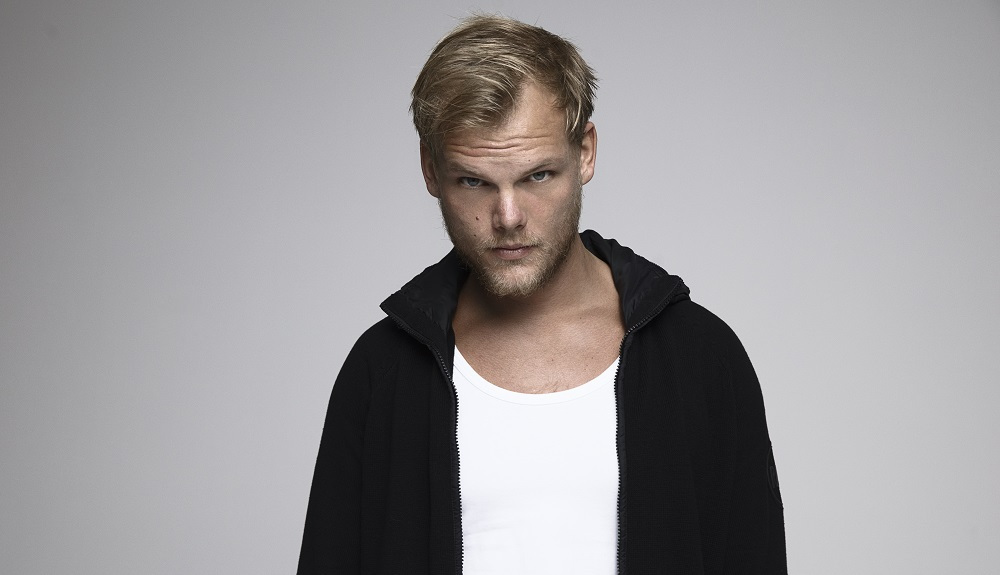 After a successful launch of Avicii’s commemorative video game AVICII Invector in October last year, his team is back with a stunning extension that will be available on the Nintendo Switch. This time prepping fans and gamers for AVICII Invector: Encore Edition, the game will immerse players on a journey through space, hitting notes as they race through different terrains, and featuring 25 of the artist’s singles including “Levels,” “Without You,” and “Lay Me Down.”

The new edition of the game is set to be released this month on the Switch from Nintendo, while anyone who purchases the Encore Edition of the game will also receive 10 new tracks that are unavailable from the standard release. Additionally, some of the profits from it will go to the Tim Bergling Foundation, which provides support for those that work within suicide prevention and mental health.

A trailer for AVICII Invector: Encore Edition has already been released and you can view it below.

Related Topics:aviciiavicii invector
Up Next