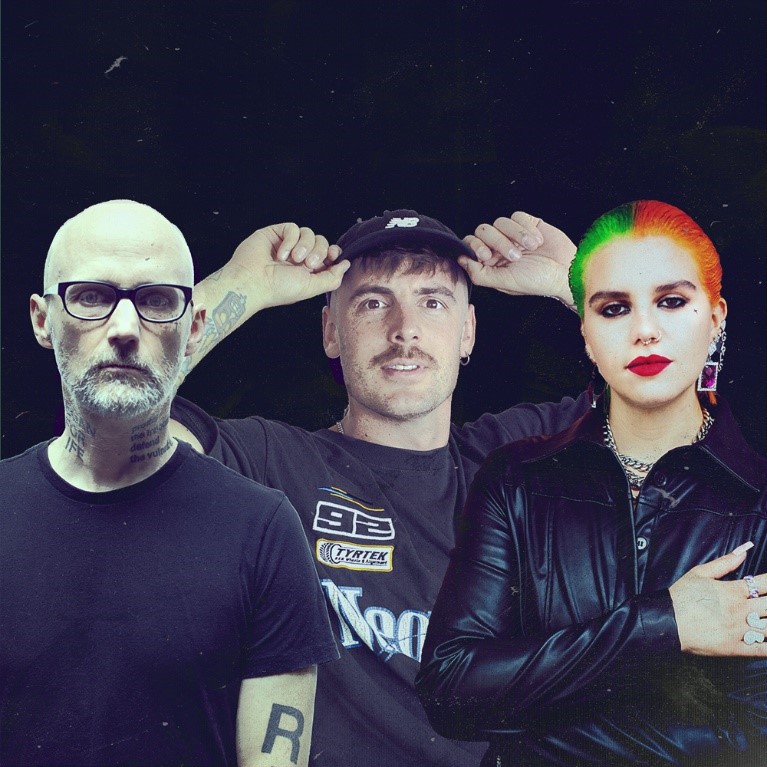 Christian Benson better know under his moniker Luude is no stranger to success as he has risen through the ranks of electronic music with dynamic releases and sets that have garnered the support of both fans and the industry alike. Now the Australian drum and bass hitmaker kicks off 2023 with the release of highly anticipated new single “Oh My” featuring Moby and UK vocal talent Issey Cross.

“When Moby sent me the stems to this, I honestly couldn’t believe it, it’s such an iconic record and sample – I really didn’t want to do much to it, the drums just sit on it nicely to give it a fresh take for new dancefloors.” – Luude

“I was hearing Big City Life everywhere and was a fan of what Luude was doing already, so when he reached out I was excited to work with him. I love 90’s music and nostalgic sounding stuff so when Luude sent me this Moby track as an instrumental my mind was buzzing with ideas for it straight away.” – Issey

“I’d love to say something smart or insightful about ‘Oh My,’ but honestly when I first heard it I simply thought, ‘fuck, this is great!’” – Moby

Everyone know the classic Moby’s “Porcelain” strings. Leave it to Luude making it feel fresh for 2023. Combining his signature stirring percussion with Moby’s classic “Porcelain” strings. This is an iconic track within its own right, now transformed and energized for a new generation. Issey Cross’ alluring vocals gliding seamlessly between the two, the musical glue between two eras. With a rare power and passion present throughout, Luude is hungry and ready for more as he takes the next step on his journey to global domination. “Oh My” is out now.