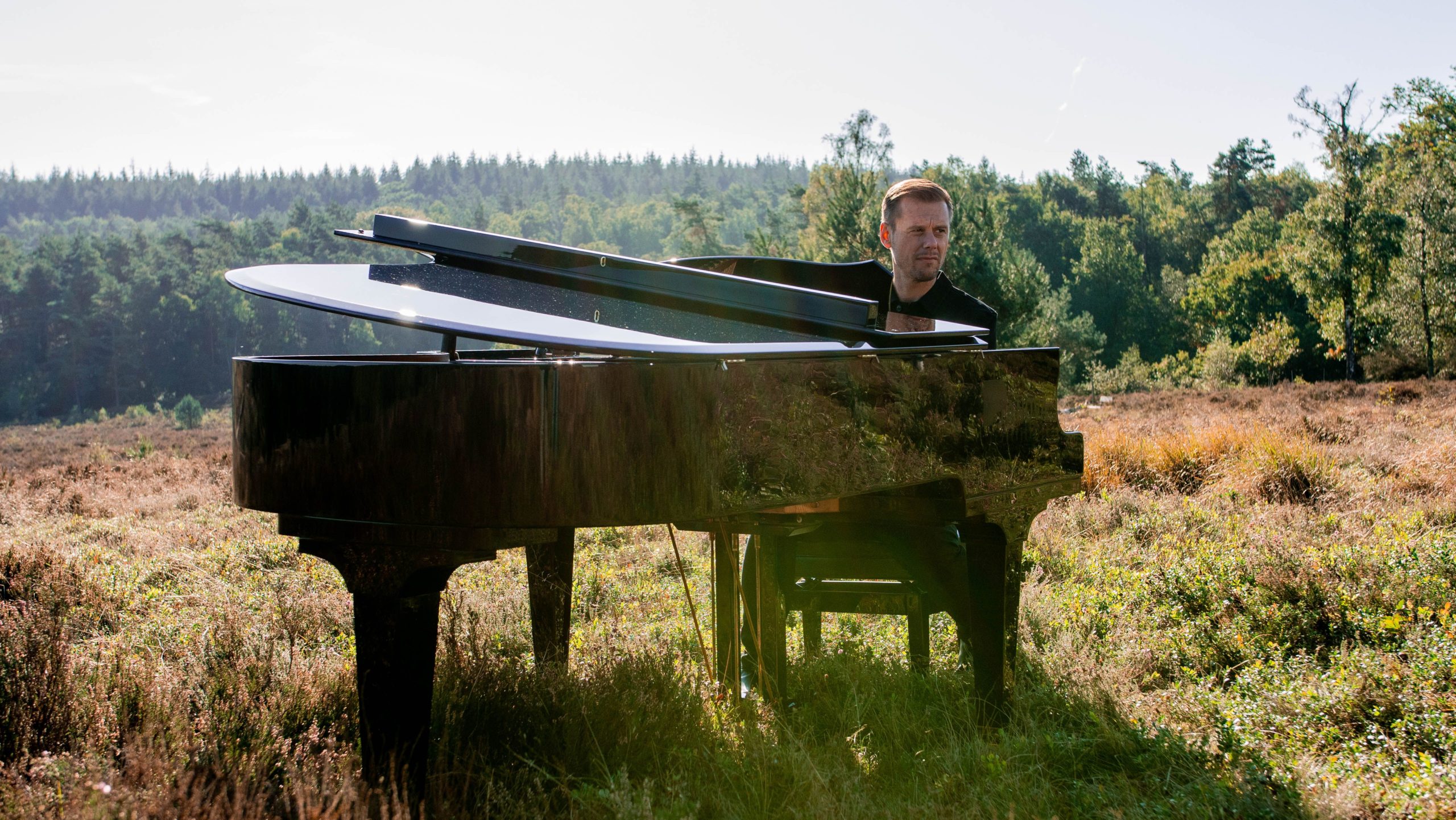 Fresh off the release of his A State of Trance Year Mix 2020, Armin van Buuren returns with a brand-new 7-track EP, Euthymia. To finish off the year with a bang, the trance titan released the EP officially on his Armada Music label on Friday, December 18.

Less than one month since van Buuren joined forces with Duncan Laurence on “Feel Something,” the Spotify New Music Friday phenomenon, Armin is back with a 7-track collective. Recently earning the #4 spot on the DJ Mag Top 100 DJs Poll of 2020, the five-time #1 DJ proves his artistic diversity yet again — this time with Euthymia. In addition to his collaboration with Duncan Laurence, Armin’s new EP also includes his former release “Need You Now” with Jake Reese. Additionally, the EP contains five unreleased tracks: “Should I Wait” with Avalan, “Slow Lane” with James Newman, “Manzi” with Garibay & Shari Short, “Worlds” with Robin Vane, and the title track, “Euthymia.”

“Each of the tracks on this EP was finished during the COVID period, representing a feeling I’ve had … These difficult times have helped me realize how lucky I am to be doing what I do, that there’s no reason to stray from the path I’ve chosen to take. It has always been about good music and having a lot of fun in the studio for me, and the ‘Euthymia’ EP is my way of cherishing where I’m at musically right now. It’s where I find my internal calm and contentment, as reflected by its title. I hope this EP brings you some light in these strange times, and I hope to be able to share these tracks with you on a dance floor somewhere soon.” – Armin van Buuren

Listen to the full Euthymia EP by Armin van Buuren: