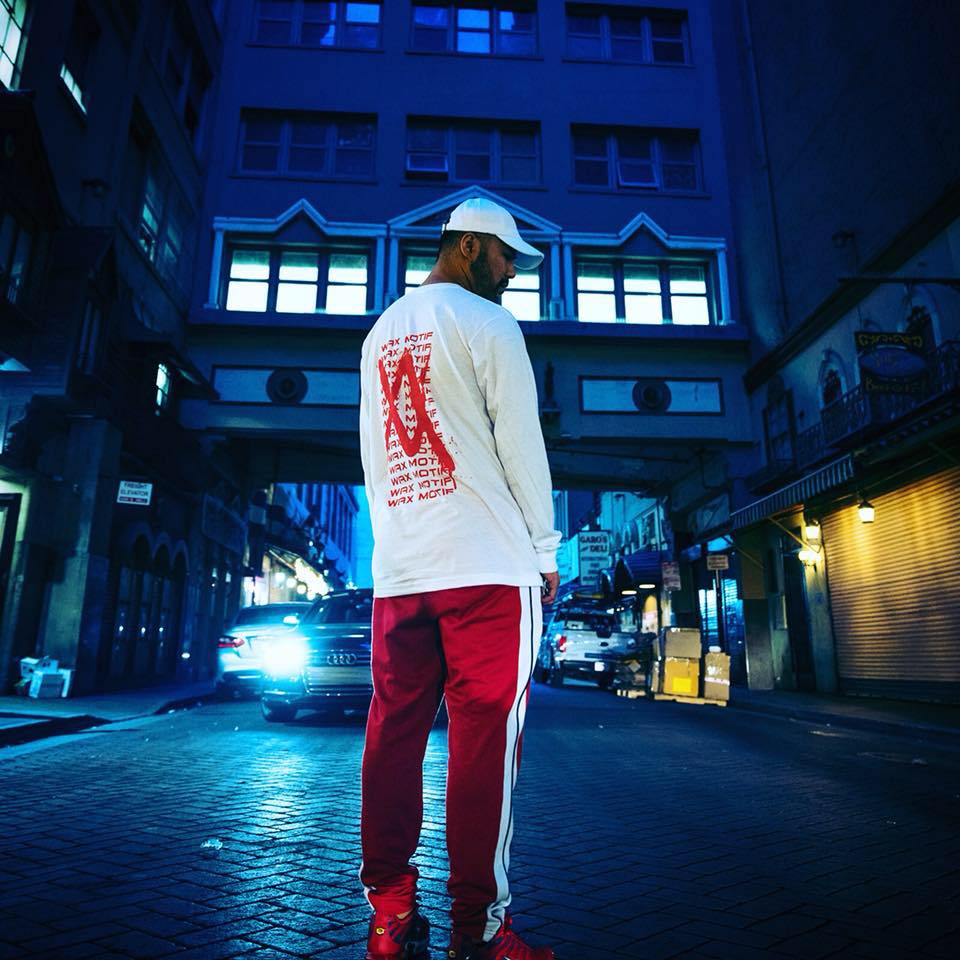 Known for his four on the floor, bass induced tunes, Danny Chien, a.k.a. Wax Motif is closing the curtains for 2020 with his final release of the year.

Out now on the Divided Souls Imprint, this time he’s teamed with the talented, Corrupt (UK), to create another gritty house banger, “All Black Everything.” The track is a deep and upbeat single, featuring the vocals of MC Scruffizer, who made an appearance on Wax’s single, “A1 Dip” earlier this year.

Danny doesn’t believe in hype, and is regarded as a major orchestrator in the G-House sound. Never content on producing on repeat, Wax Motif is always eager to take on challenges and brings a unique style to the studio, making him a sought after producer. He’s already released tracks on industry staples like Diplo’s Mad Decent, Tchami’s Confession label, and A-Trak’s Fool’s Gold. On top of his own single releases, Wax has officially released remixes for the likes of Major Lazer, YG, Chromeo, Deadmau5, and more. With many projects and unreleased music in his vault, 2021 is looking to be a bright year for Wax Motif and his fans.

Related Topics:wax motif
Up Next