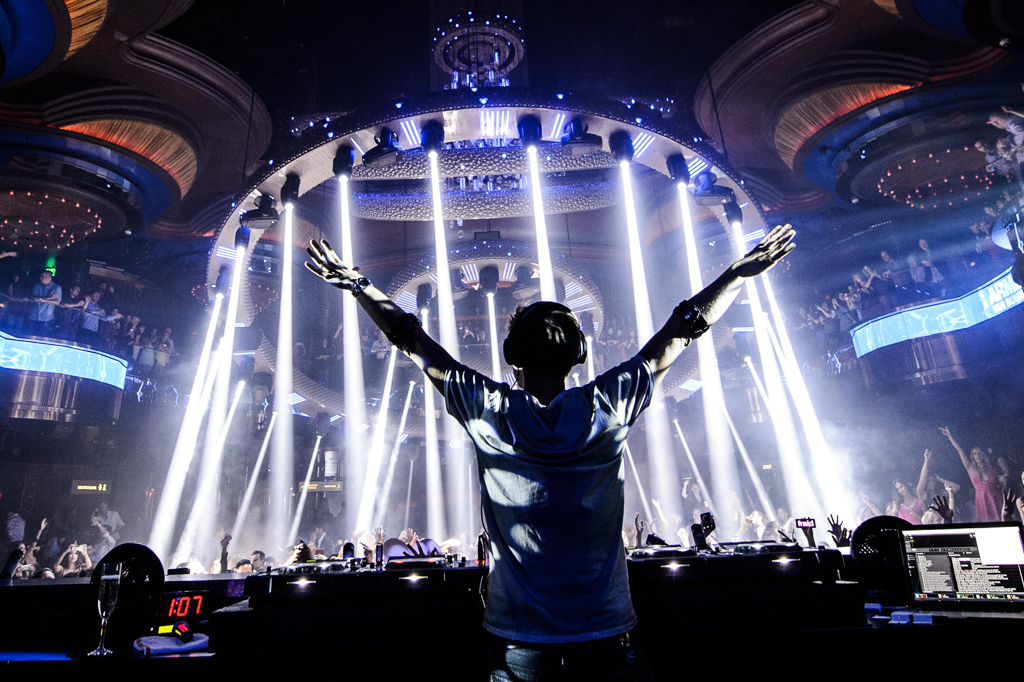 Van Buuren released the first single (“Another You”) from his forthcoming artist album featuring Mr. Probz on Armada Music. Remix releases of “Another You” include Mark Sixma, Headhunterz, and Pretty Pink.

Returning to Sin City for a headlining performance at Electric Daisy Carnival Las Vegas, fans have the opportunity to catch Armin in his nightclub element. Go into a State of Trance with Armin van Buuren at Omnia for what’s sure to be an unforgettable affair.

Above & Beyond to Bring Group Therapy Session to Hakkasan Las Vegas