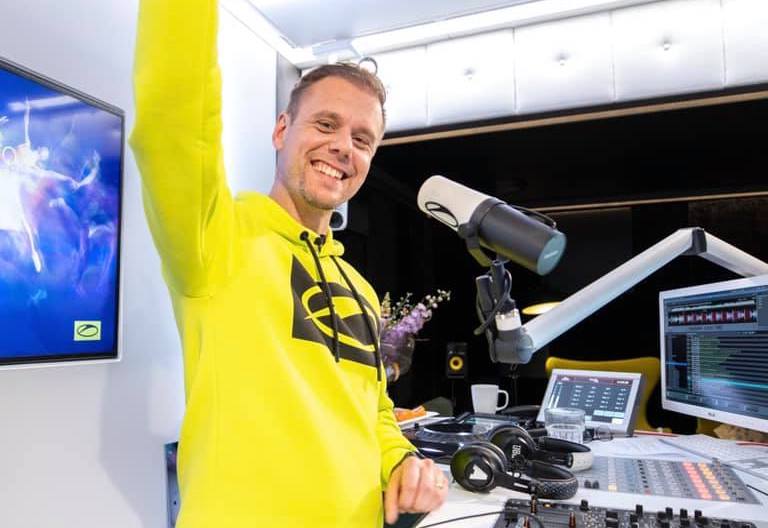 Following a 7-day countdown mix to Armin van Buuren’s historic A State of Trance 1000 episode, the world-famous, five-time number DJ in the world, has now just released an album to commemorate the monumental achievement.

A feat that not many other DJs can boast about, one of trance music’s founding fathers, Armin van Buuren, reached more than 50 million fans with his ASOT 1000 milestone event. During the historic, five-hour-long episode, which reached over 50 million fans from 121 different countries, van Buuren also launched the official anthem for ASOT 1000, “Turn The World Into A Dancefloor (ASOT 1000 Anthem),” unveiled the top 50 of the fan-voted ASOT Top 1000, revealed his plans for a full-blown ASOT 1000 weekend taking place in September this year, all throughout a special, five-hour-long milestone episode fans will remember for a long time to come — and now, a brand new mix album, A State of Trance 1000 – Celebration Mix.

Boasting a career spanning over two decades, Armin van Buuren now has accomplished more than 1000 episodes of his A State of Trance radio show — not only raising the bar but unprecedentedly setting it. Even ahead of Armin’s A State of Trance 1000 stint to kick of 2021, the multifaceted artist also recently released a 7-track EP, Euthymia, which consisted of singles “Feel Something” with Duncan Laurence, “Slow Lane” with James Newman, and “Need You Now” with Jake Reese, among others.

As announced by Armin van Buuren live on the show, the one-time-only, two-show ASOT 1000 celebration weekend starts on Friday, September 3 with a show that pays tribute to twenty years of A State Of Trance. The second show on Saturday, September 4 is more of its’ “usual” celebration of ASOT in line with the previous milestone celebrations (ASOT 950, 900, 850, 800, etc.) and is meant to have fans looking forward to all that’s still to come for A State Of Trance. In order to gain access to the exclusive fan pre-sale that starts on January 28 at 1 p.m. (CET), fans need to register before midnight on January 27 via festival.astateoftrance.com/register. The regular ticket sale starts on January 30 at 1 p.m. (CET).