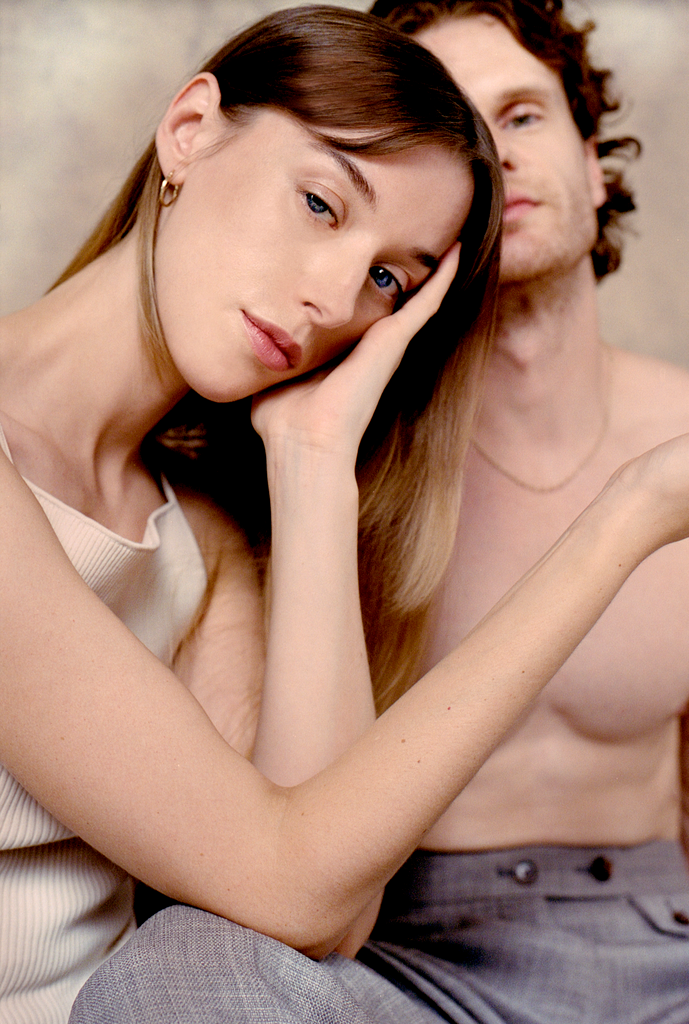 Landing on New Music Friday today is Arctic Lake with their brand-new single “Breathe.” Bumping up the excitement is the official music video dropping alongside the track itself.

An emotive and heartfelt song at its core, “Breathe” flows effortlessly with vocalist Emma Foster’s leading the way for this production’s story. A personal and vulnerable song listeners can all relate to, this one is a dreamy new tune that Arctic Lake showcases every ounce of creativity and musical genius in. Lacing together delicate sounds and soft tones throughout, “Breathe” is a true piece of moving music. The sultry soundscapes amidst “Breathe” define a new atmosphere for Arctic Lake, and

“Breathe” follows 2021’s electro-kissed single “Lonely.” The duo also recently built-up a following with a handful of collaborations, like their ZHU team-up “Yours” which peaked at #16 on Billboard’s Hot Dance/Electronic Songs chart, as well as the feel-good track “House Music” with German DJ Boris Brejcha, and “Road” with producer Lane 8.

Arctic Lake’s blend of emotional songwriting and inventive production has won the attention of fans and critics since they self-released their debut single, “Limits,”in 2015. Since then, their following has grown to over 1 million monthly listeners on Spotify. As they prepare more new music for 2022, Arctic Lakeare ready to lure more listeners into their colorful world.

Related Topics:arctic lake
Up Next