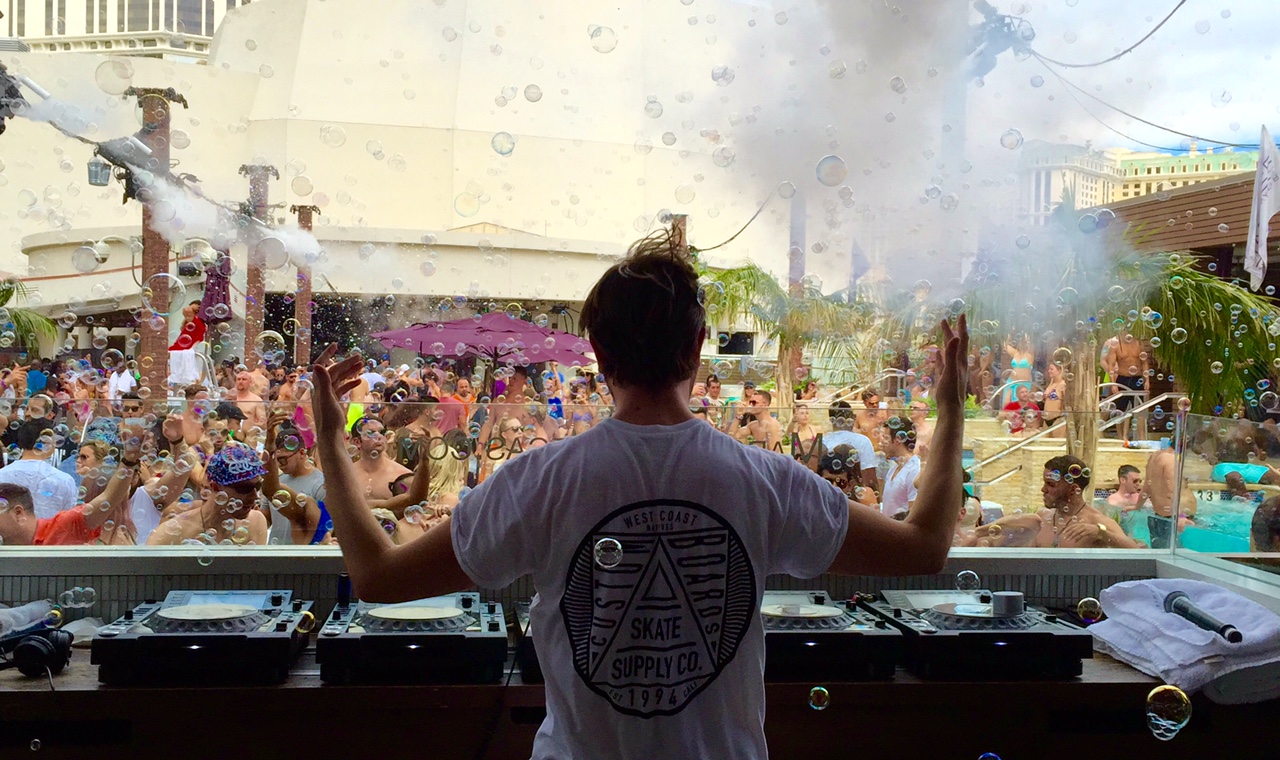 This past Monday, May 30th, Andrew Rayel took to the Marquee Las Vegas Dayclub for a MDW 2016 closing showcase—and The Nocturnal Times was there to celebrate with the Armada Music mainstay.

No stranger to electronic dance music (EDM), Andrew Rayel is a classically trained musician who has developed an extensive discography consisting of solo productions, remixes, and collaborations.

During his Find Your Harmony showcase at Marquee Dayclub, Rayel included a plethora of familiar tunes, including mash-up’s: Above & Beyond feat. Zoe Johnstone “We’re All We Need” with Talemono “Overload;” Dimitri Vegas & Like Mike feat. Ne-Yo vs The Weeknd – Higher Place (Andrew Rayel Remix) vs Cant Feel My Face (Andrew Rayel Mashup); and Calvin Harris feat. Ellie Goulding “Outside” with Tomas Heredia & DRYM “Rivals,” and more.

Andrew had all hands-in-the-air during his Marquee ensemble as he showcased remixes to popular favorites such as Adele “Hello,” Mike Posner “I Took A Pill in Ibiza,” “Beautiful Now” by Zedd feat. Jon Bellion, among others. Variations of Faithless “Insomnia (Andrew Rayel Remix)” and “We Come One 2.0 (Armin van Buuren Remix)” were also featured in his MDW set listing.