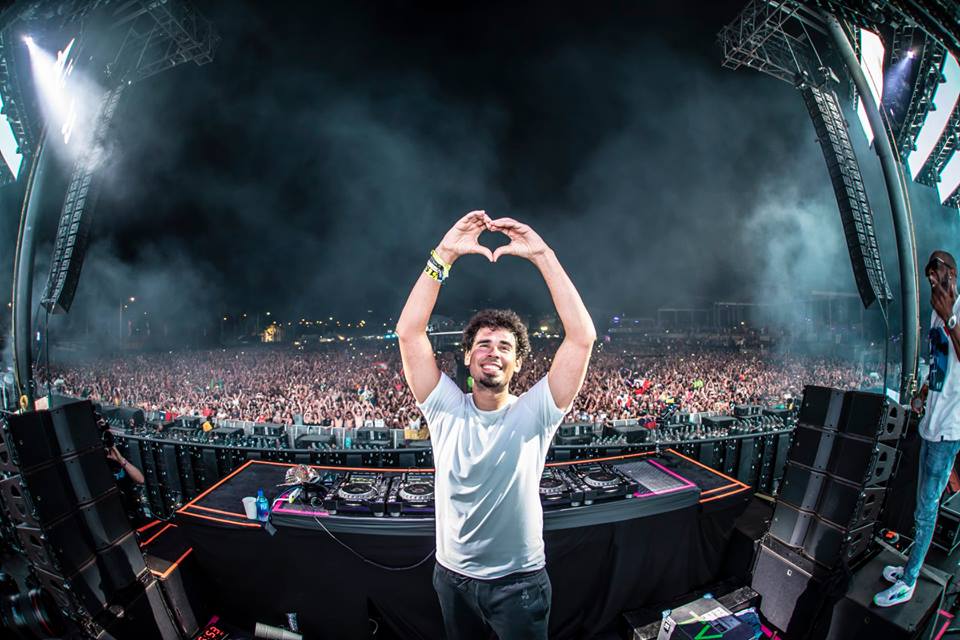 With an exciting music video documenting his lavish and fast-pace travel life, we get to see the highlights of the top-notch artist across the world performing at a variety of festivals. We also get a glimpse into the everyday tour life of a dance music champion accompanied with an appearance by mega producer Carl Cox.

“It Goes Like” hones in on simplicity, yet it is fiercely impacted by major drops as well as bass and drums working hand in hand.  This track is designed to be blasted on a huge sound-system and will no doubt be a regular in many DJ’s sets this festival season. The extraordinarily tense builds followed immediately by a bassline full of groove will without a doubt work crowds at festivals this year and just the same in more intimate club environments.

Named the #8 DJ in the world by DJ Mag’s Top 100 DJs poll (his eighth consecutive year of appearing in the Top 10) and slated to continue that tradition through this year, Afrojack is one of the most popular dance music acts of today and a sought-after producer who has won a GRAMMY for his and David Guetta’s remix of Madonna’s “Revolver.” He has worked with everyone from Pitbull, to Sting, to Beyoncé, and to Chris Brown, just to name a few. This year alone he has released an array of cross-genre bending records such as “Sober” with hip-hop heavyweights Rae Sremmurd and pop singer Stanaj, performing the hit at Ultra Miami’s mainstage while releasing “Switch” with Jewelz & Sparks featuring Emmalyn.