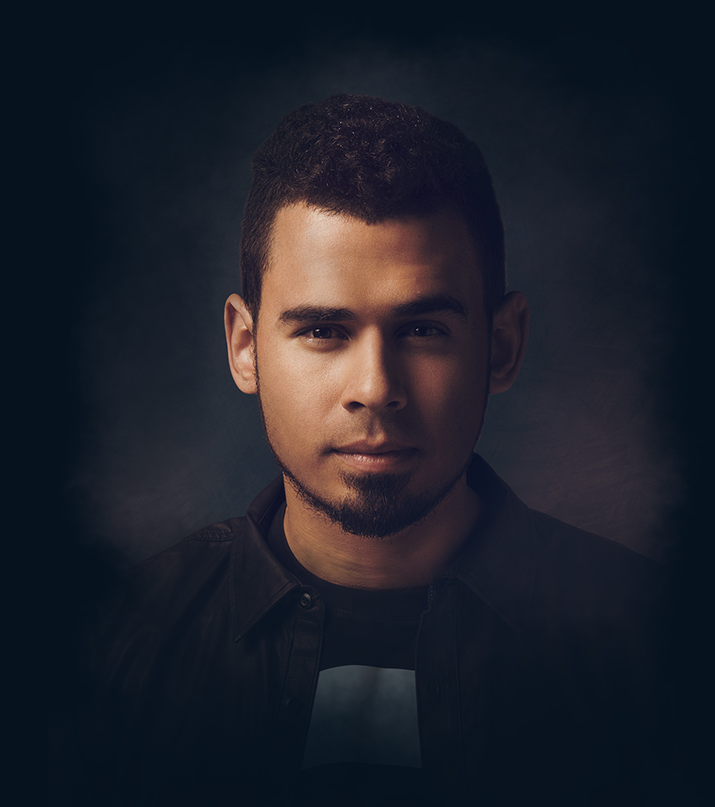 Afrojack at Omnia Nightclub at Caesars Palace Las Vegas on Sunday, May 29, 2016

As one of the most sought after festival headliners, Afrojack performs on the main stage of the world’s biggest music festivals, including Electric Daisy Carnival Las Vegas, Ultra Music Festival, and EDC New York, where he appears this year as a headliner for the fifth consecutive year.

Slated to take over the lavish and decadent Omnia Nightclub at Caesars Palace during MDW, the Dutch producer and DJ, Afrojack, will bring his signature, electro sounds to Las Vegas for a new audience and returning enthusiasts.

Known for tracks such as: “No Beef” with Steve Aoki feat. Miss Palmer; “The Way We See The World” with Dimitri Vegas & Like Mike; “Take Over Control” feat. Eva Simons; “Turn Up The Speakers” with Martin Garrix; “SummerThing!” feat. Mike Taylor; and “Can’t Stop Me” with Shermanology, Afrojack produces hit after hit. Whether for producing for himself or with others (Beyonce, Pitbull, David Guetta), Afrojack has become a dance music mainstay with no sign of slowing down any time soon.

Tickets for Afrojack at Omnia Nightclub at Caesars Palace Las Vegas on Sunday, May 29, 2016, are available HERE.

In addition to Afrojack on May 29, the lavish and extravagant Omnia Nightclub will host MDW 2016 events with Calvin Harris and Generik (5/27) and Martin Garrix and Julian Jordan (5/28).