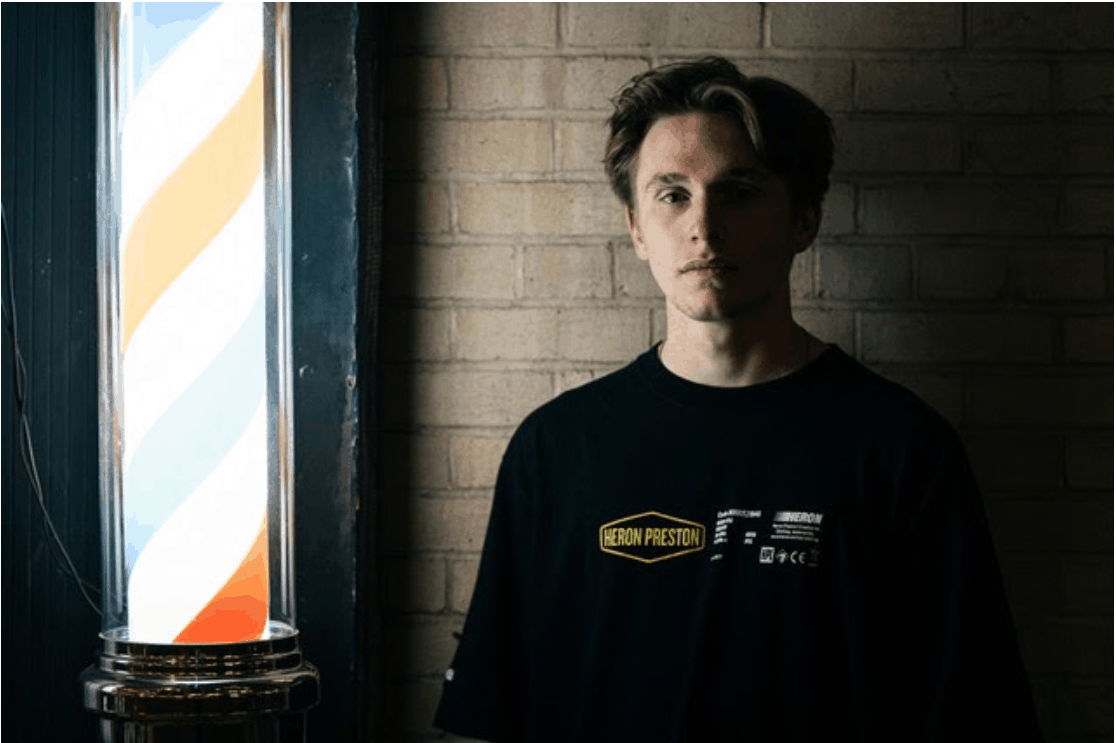 The track instantly blasts you with a chopped guitar and an unforgettable vocal. At the first few seconds one might actually forget this is a house music track, but Smoketown maintains the house music style of his previous releases. His style that connected with a newfound and ever-expanding international audience. He now shows even more of his boundless potential as a multi-versed artist.

Smoketown may be new to the scene but don’t let that fool you. At a mere 19 years of age, he has been carefully crafting a sound he describes as “fun, inspirational” electronic music. “Runaway” is out today under Sony’s label Disco:Wax.