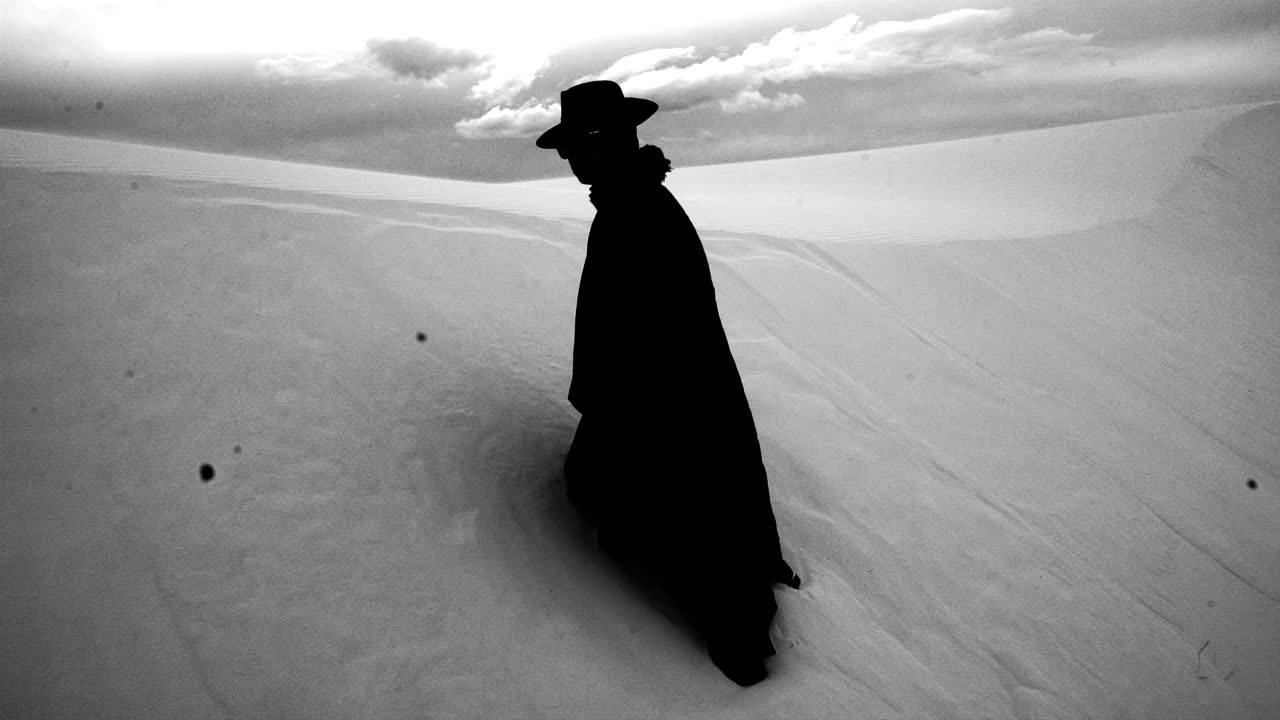 Despite already releasing the first half of the album earlier this year, ZHU’s Ringos Desert in full has completely exceeded our expectations. Featuring 14 magnificently produced tracks, this album is the second chapter of ZHU’s artistic story following his highly-praised 2016 album Generationwhy. Like the musical genius that he is, ZHU made sure to embark listeners on a wondrous house-infused musical journey through what seems to be a passionate love story amidst a flaming desert-like setting.

Looking back on the first seven tracks that were released on the ‘Ringos Desert Pt. I’ EP, it’s clear to say that their melodic lyrics were foreshadowing the intricate stories behind the later tracks that are out now on the full album. Like a true artist, ZHU’s technique to share the first half of his story before exhibiting its entirety was absolutely genius. After absorbing the full essence of the first half of Ringos Desert when it was released back in April, the second half just flows effortlessly now. Replaying the older tracks like “Stormy Love” and “Still Want U” exposes a more rigid understanding of the framework for the newer songs like “Ghost In My Head” and “Coming Home”. After all, albums are intended to be stories told merely through sound, and ZHU did just that with ‘Ringos Desert’.

After listening to Ringos Desert completely, its apparent that ZHU’s inspiration derived from a love story that seemed to be meaningful but simultaneously quite unrequited. The album doesn’t display your typical fairytale ending love story, but instead covers the struggles and downfalls that love sometimes brings about even when you’re infatuated with the thrill of being able to even experience it. “Desert Woman” depicts the deep infatuation ZHU has with this beautiful and serene woman and “Drowning” describes the dominance she has over him and how she fills his soul solely by her presence. However, tracks like “Stormy Love” and “Love that Hurts” portray the inevitable hardship of their relationship and why their love is in fact unrequited. It’s almost like ZHU sparks up a bittersweet feeling in us full of passion and pain all at once, which is why we love every second of it.

It’s safe to say that Ringos Desert is a true work of art, which is why it took ZHU two years to release his sophomore album. Every single track is unmistakably ZHU, and the album overall is a result of a carefully thought out story line. Full of synchronized house notes and synths and an overwhelming storm of emotions, Ringos Desert is sure to take listeners on an eventful journey. With tracks that not only tell a perplexing story but that you can also dance the night away to, make sure to listen to ZHU’s most recent masterpiece in its entirety. With his Fall 2018 ‘Dune’ tour kicking off this weekend, North America is about to witness the tale behind Ringos Desert completely live in action. ZHU, thank you for blessing us with this striking piece of work!

Listen to Ringos Desert below: