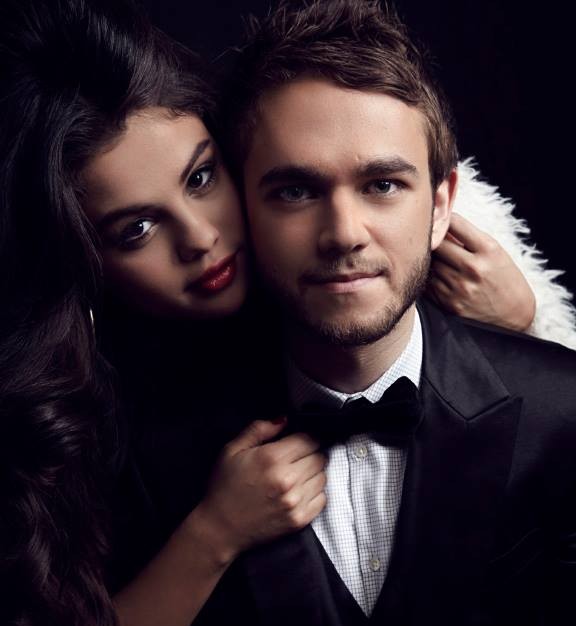 Superstar DJ and producer Anton Zaslavski, better known as Zedd, has unveiled his latest single alongside Selena Gomez. “I Want You To Know” has been officially released today, February 23, 2015 through Interscope Records.

Over the last month Zedd and Gomez took to social media to give fans subtle hints regarding the collaboration. The social media hints also sparked rumors that the two are more than friends. There’s no denying the pair work quite well together, and “I Want You To Know” is a testament to their partnership.

An instant radio smash and surefire dance floor destroyer, “I Want You To Know” is a hands-in-the-air anthem fused by two of music’s biggest talents.

Listen to “I Want You Know” here:

Zedd’s “I Want You To Know” feat. Selena Gomez is available now on iTunes.