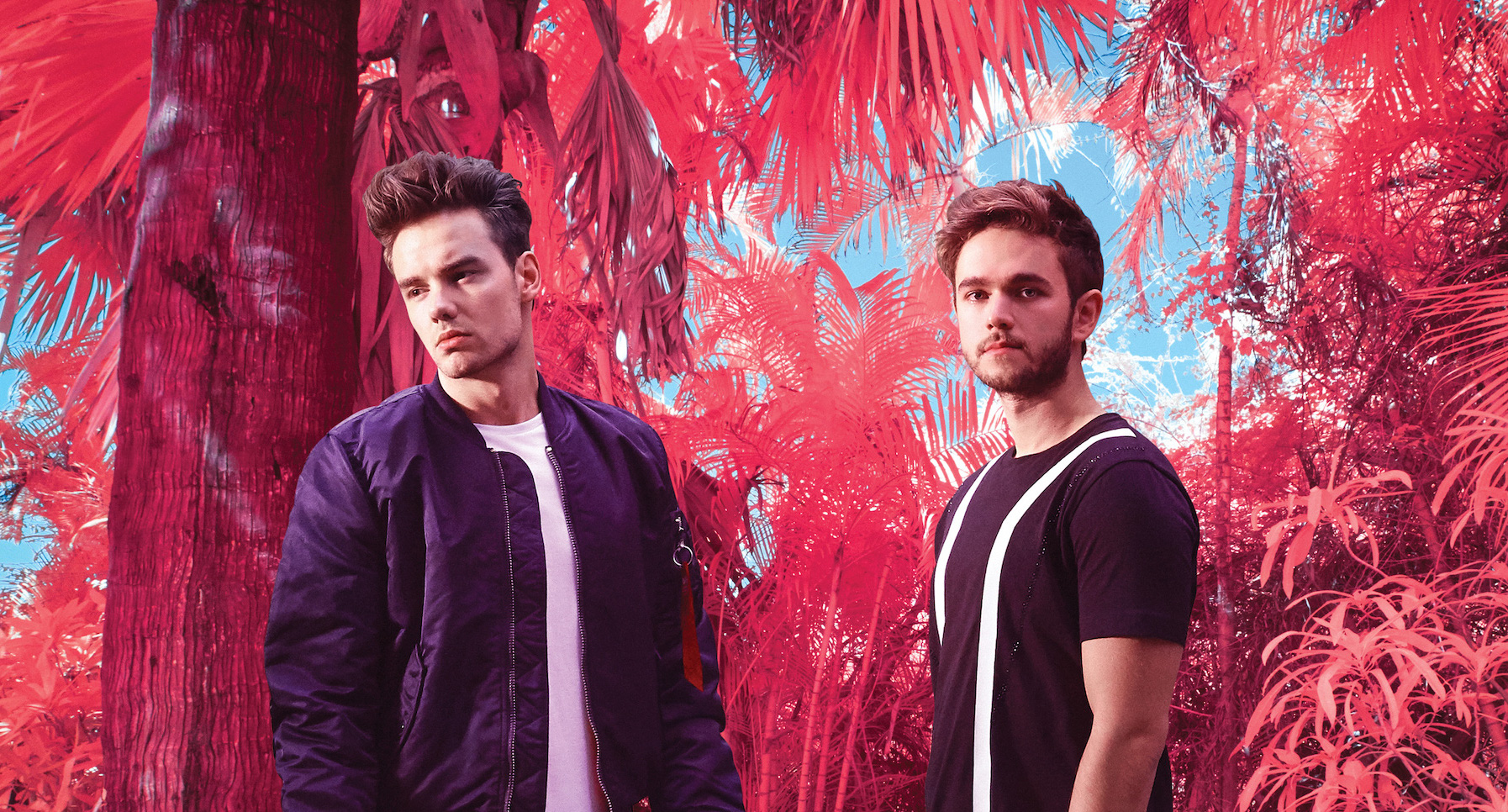 Zedd joins forces with Liam Payne for the EDM-meets-pop “Get Low,” out now through UMG Recordings/Interscope Records.

The new collaboration between EDM superstar, Zedd, and former One Directioner, Liam Payne, is a ready-for-summer tune that combines pop-infused electronic with on-you-feet dance music. Repetitive and catchy, the male vocal from Liam atop Zedd’s upbeat, urban instrumental results in an innovative, expressive production. Swaying from the traditional electronic dance music (EDM) sound, “Get Low” is a summer anthem that’s sure to dominate airwaves and dance floors alike.

Watch the “Get Low” lyric video:

After meeting last year as Liam was a planning his solo career, Zedd recalls the “Get Low” instrumental and that Liam would be perfect for it. Zedd reveals, “Liam’s voice gave the song a lot of soul and really influenced the song a lot.”

Listen to “Get Low” via Spotify:

“Get Low” is the follow-up to Zedd’s first single of the year alongside Alessia Cara, the radio and chart-topping smash single, “Stay.” Past notable releases from Zedd include “Clarity” with Foxes, “True Colors” with Kesha, “Beautiful Now” with Jon Bellion, “I Want You To Know” with Selena Gomez, “Spectrum” with Matthew Koma, and “Candyman” with Aloe Blacc, among many others. With studio albums Clarity (2012) and True Colors (2015) under his belt, multi-platinum, GRAMMY Award-winning Zedd has already amassed a notable discography.

Zedd will embark on his Echo Tour on September 29 in Vancouver, Canada.