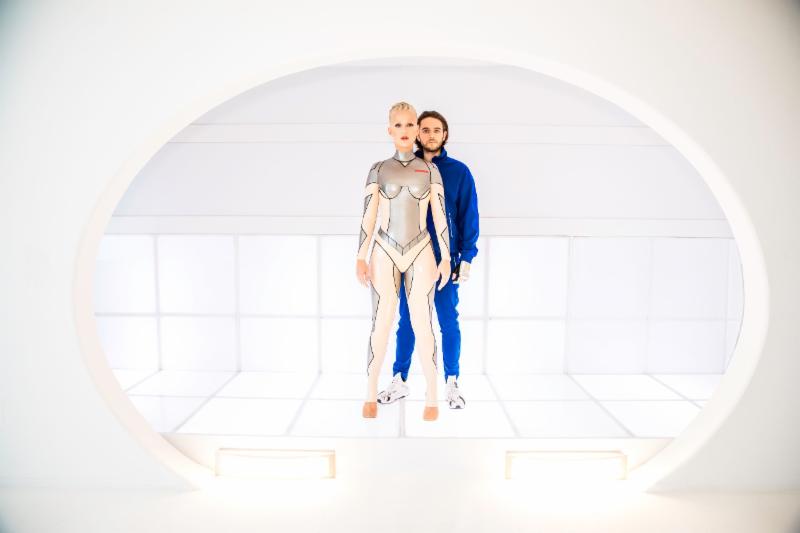 Zedd and Katy Perry join forces on their latest collaboration, “365,” which is available now on all DSPs and YouTube via Interscope Records.

Both Zedd and Perry recently attended this year’s 61st annual GRAMMY Awards at the Staples Center in Los Angeles this past Sunday. Zedd was nominated for prestigious awards such as Record of the Year and Song of the Year for “The Middle” with Maren Morris and Gray. Katy took the stage in honor of Dolly Parton alongside Miley Cyrus, Kacey Musgraves, Little Big Town, and of course, Dolly Parton.