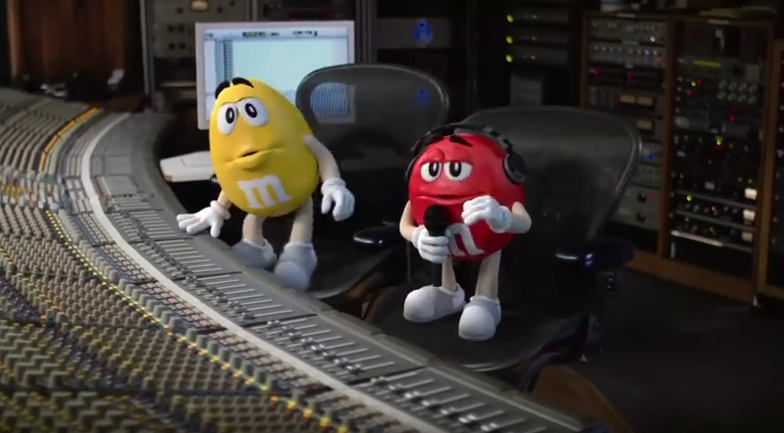 Zedd and Aloe Blacc have joined forces to celebrate the 75th anniversary of M&M’s with a new official theme song.

International DJ and producer Zedd has teamed up with Aloe Blacc for the release of a special commemorative anthem.

With three studio albums under his belt, Aloe Blacc has released countless solo singles as well as featured on material alongside Roseaux, Fashawn and Nas, and Owl City, among others.

“Candyman” is a piano-driven, uplifting creation with electronic-inspired elements. Vocals from Aloe Blacc atop Zedd’s smooth breaks and tropical vibes in “Candyman” draws inspiration from the Sammy Davis Jr’s 1972 hit, “The Candy Man.”

Taking viewers back in time with an accompanying video, celebrate 75 years of M&Ms candy with Zedd and Aloe Blacc “Candyman.”