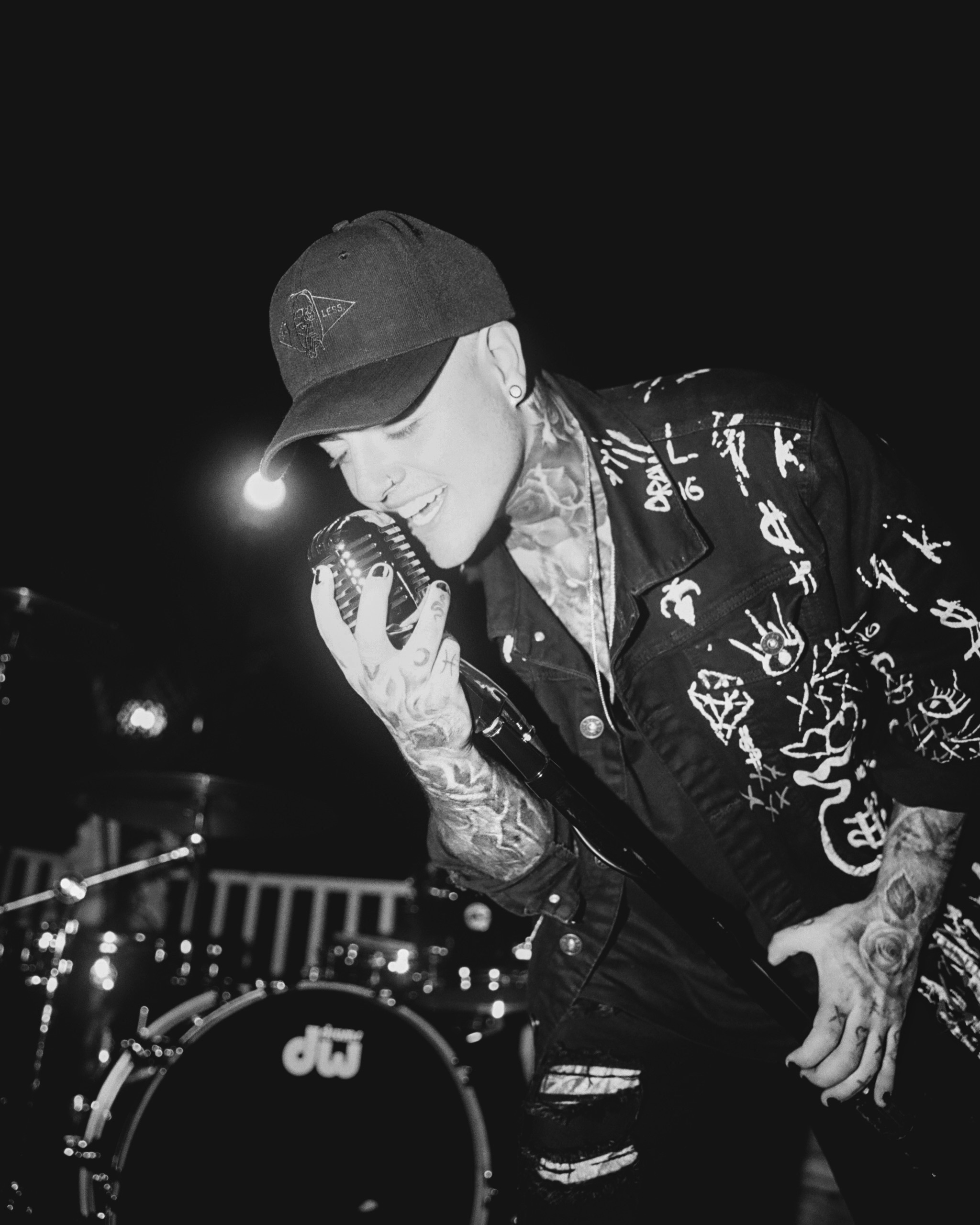 All eyes are on one name and one song only today and that’s Zack Martino with an absolute new smash original “Snow White” featuring Kyle Reynolds out now via Armada Music. Additionally, the song drops alongside its party-centric music video that tells the story of this 2000s-esque tune all too well. If there’s one thing everyone can count on for this record, it’s that it’s a straight shot to the charts as it’s the undeniably the top dance/punk anthem of the year.

In a fascinating new twist, Zack takes his finely-tweaked house and dance music production techniques and crosses over into the genre where it all started for him; punk rock. The dance/punk crossover has slowly but steadily been stealing hearts, and Zack now stands at the forefront of merging his very own new sub-genre into the mix. Cementing himself as front-runner for the top dance/punk track of the 2021, Zack’s new punk direction is ever-fitting amidst his edgy persona and longstanding musical background tied to punk/rock roots. To perfect the record, Zack also enlisted guitarist of Rightfield, KidCowboy, to absolutely shred this song to pieces.

The vibe of “Snow White” is 360 degrees of nostalgia, and anyone who grew up on bands like Blink 182 and Fall Out Boy will know exactly what this feeling refers to. The essential energy wrapped within “Snow White” revolves around gnarly electric guitar, bangin’ drums, and Kyle Reynold’s invigorating lead vocal. This new original is the definition of refreshing music, and an ode to all of these artist’s genuine and raw talent for creating timeless music.

“Kyle & I have been writing songs together for about a year now. We decided on our next song we wanted to dive into our roots and give everyone a refreshing take on a dance/punk crossover. We both grew up on bands like Blink-182 and Sum 41, so it was super fun incorporating those types of elements into a dance song.” – Zack Martino

The music video to “Snow White” features Zack himself as the lead, in company with Sage Weeber (drummer of Point North), and KidCowboy of Rightfield. This sexy trio brings viewers right back to the pop punk era with their addicting charisma and rockstar presence. The video follows Capriana McMurray as the female lead after a breakup. Not wasting any time, she flips the script on her heartbreak and falls for the bad boy at the party she takes over in the midst of letting go of all her post-breakup angst. Featuring a guest appearance by dance icon Matt Steffanina, the video is the perfect counterpart to the punk pandemonium “Snow White” is all about.