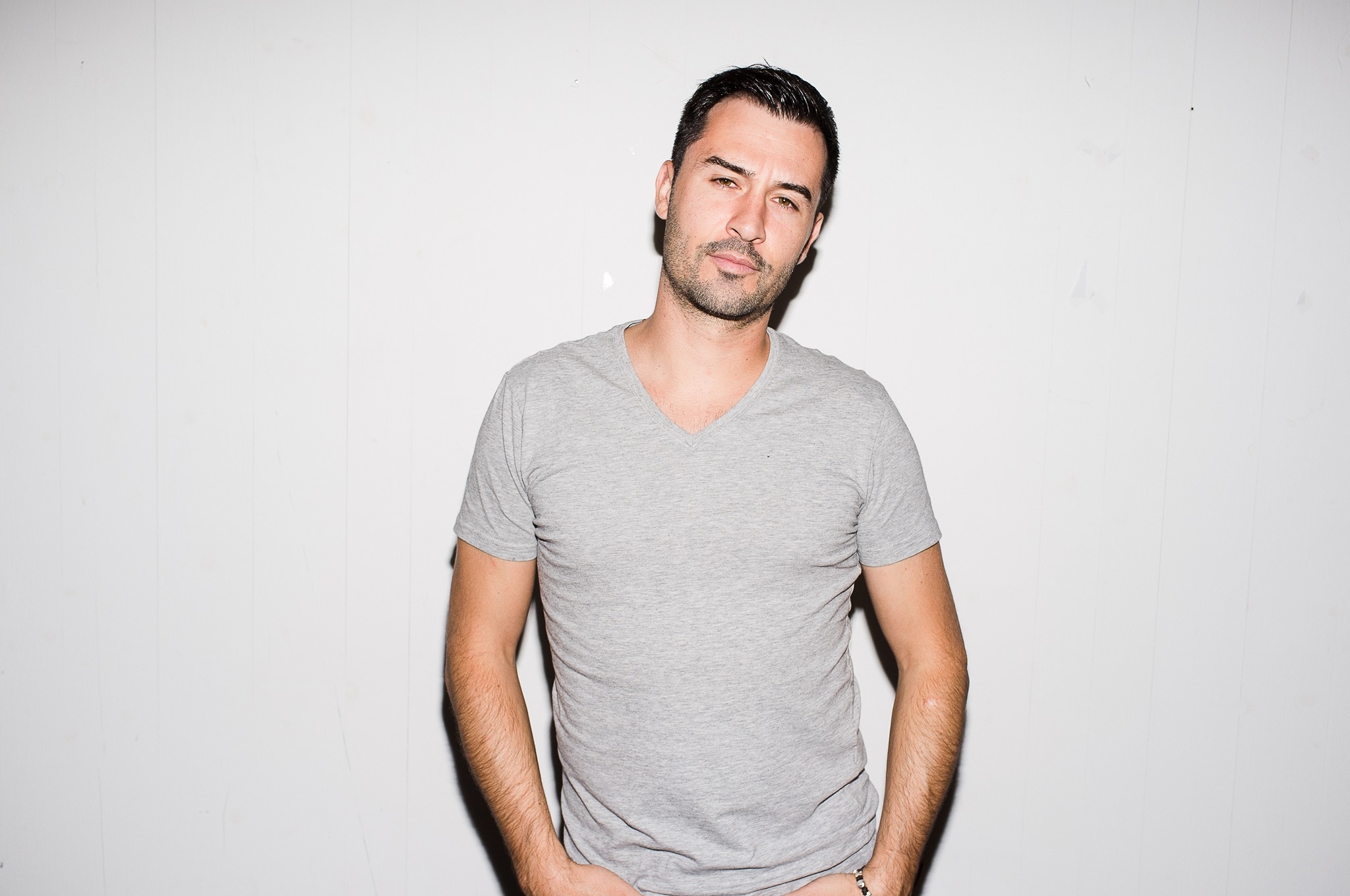 For decades Swiss DJ/Producer Yves Larock has dedicated himself to his craft, helping countless supporters around the globe fall in love with his music. In 2007 his original “Rise Up” was released and took a dominating stance over the summer soundtrack, crossing genres and working its way into the club scene worldwide. Its soulful groove and hot blooded vocals by reggae singer and fellow Swiss artist Jaba helped the track hit the international charts and have allowed the track’s legacy to keep burning to this day. Now in 2021 we see the classic reborn, with the hot new “Rise Up 2021” edition with Steff Da Campo via Spinnin’ Records.

These two unstoppable forces bring forth the dopamine and highlight just the right elements from the 2007 release to deliver the perfect sequel. The original pushes a tropical sound with reggae-infused vocals and offers up a very sweet, feel-good energy. The 2021 rendition maintains the reggae bliss from the original and morphes the beat into a warm deep house groove.

In recent years, Yves has focused on more work behind the scenes such as creating compositions for high-end brand advertising campaigns. Last year he produced “Here We Go” with Swiss pop star Bastien Baker which was the official anthem of the 2020 Ice Hockey World Championship. This year he turns back to a few classics, releasing 2021 versions of his 2005 hit “Zookey” and the aforementioned “Rise Up” from 2007. He has also been focused on self-releasing and running his label, Millia Records, which was founded in 2010.

“ I am very happy with this new version of Rise Up! Steff Da Campo and I kept the essence of my original track, while also breathing new life with a new 2021 sound. At first this wasn’t so easy — it took a lot of different tries for both Steff and I to be satisfied with the results… but I think we have something really special here. The new Rise Up 2021 versions are fit for the club and radio, so we’re more than happy with the results!” – Yves Larock

Nocturnal Times: Hi Yves, thanks for joining us at The Nocturnal Times and congrats on the new edition of “Rise Up”. How are you?

Yves: I’m doing pretty well, because luckily I was not affected by covid or my family or my friends, but like everyone else, the business was very hard. But it is only business in the end, and I was able to produce a lot of music, but I’m afraid that a lot of club and events won’t be able to come back and it’s very sad.

Nocturnal Times: It’s 14 years since the original version of “Rise Up” was released, which was of course a huge international hit. Do music fans today still recognise you from the track? What’s the reaction been like to the new version?

Nocturnal Times: In the time since the original version of Rise Up came out to today, what do you feel have been the biggest changes in dance music?

Yves: There has been a lot of change. A few years ago there was this more aggressive EDM wave which was perfect for festivals. After that we got deeper and groovier, and now there is a big techno influence. In electronic music all styles are mixed now, the quality of the dance production is really impressive.

Nocturnal Times: How did the 2021 version of “Rise Up” come about? What was it about Steff Da Campo’s version that caught your ear and made you think, “ok, I’m into this!”?

Yves: I have followed Steff Da Campo for years and I really like what he does, so when he told me he had started a new version of “Rise Up”, I was honoured that he wanted to work my old-man-version. When I heard the demo version, I immediately loved it, because it managed to bring the 2021 sounds while keeping the spirit of the original version. We finished it together and it sounds great.

Nocturnal Times: How many people have approached you over the years with remixes or edits of “Rise Up”?

Yves: I very often receive very good quality remixes, but I’ve always told myself that it was too early to release them, also the rights are with Spinnin’ Records and I totally trust them.

Nocturnal Times: What do you think it is about the song itself that has given it such a special place in so many people’s hearts?

Yves: I think it’s a simple song, with positive lyrics that can touch a lot of people’s hearts. That’s the magic of music, it’s not an exact science, and you never know why a song pleases so many people.

Nocturnal Times: Do you have any new music or plans to tour coming now that “Rise Up 2021” is out?

Yves: During the pandemic I produced a lot of new music, and I think it’s time to release it, so from October I will be releasing about 1 track per month on my label Millia or others. The first one will be “Rumble“ with Tony T.