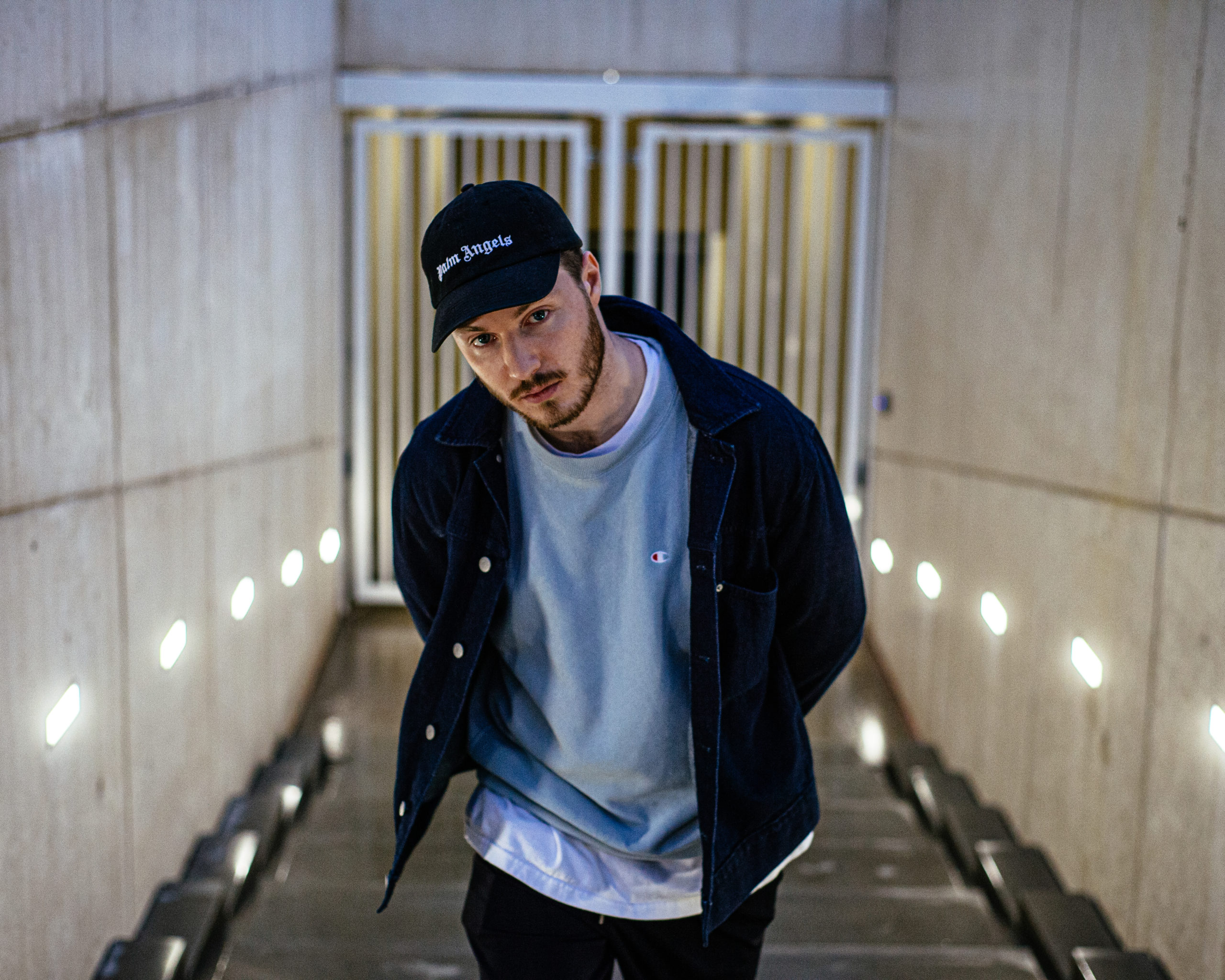 The Antwerp-based producer, Taska Black and singer-songwriter, Tessa Dixson have proven to be two artists who are quickly rising to the top in the Belgium pop scene. Now, they have joined forces for a powerful and romantic tune, “Found Myself” out now on Martin Garrix’s label STMPD RCRDS. To accompany the release, they have also released a stunning new music video.

“Losing the love you built seems like a long and lonely road when actually it allows you to find yourself and realize the strength that you thought you had lost. In your head, your thoughts are fusing, all you want to do is be next to the one you shared your life with and it seems inconceivable that in a blink of an eye you become strangers to one another but at least now you’re no stranger to yourself anymore.” -Tessa Dixson

“As in most of my music I tend to leave the meaning of the song open to interpretation…To me it’s also about coming to terms with yourself about the relationships you’re having and doing what is best for you and doing what makes you happy. It’s about introspection and the never-ending cycle of losing and finding yourself in life…This song is extra special to me because I’m a big fan of Tessa’s work and voice and it was great to work on something with a fellow Belgian artist.” -Taska Black

While Taska and Tessa are no strangers to success in Belgium, “Found Myself” is their first collaboration together. Collaborations in general are not uncommon for Taska either as his previous one with Emily Vaughn “Easier” has worked its way up the dance charts. It is still in rotation at iHeartEvolution, SiriusXM BPM, Music Choice Dance, KNHC, and was featured on popular radio shows from Illenium and Alison Wonderland.

Similar to the themes in this song, “Easier” is also a about a breakup and knowing how difficult it can be to understand when someone may not be good for you any more. “Found Myself” is the perfect follow up as it builds on the realizations that come after making the hard decision to break up. Taska is prepared to exit 2020 by giving his fans empowering messages since he knows many have likely had a hard year with relationships, identities, and more.