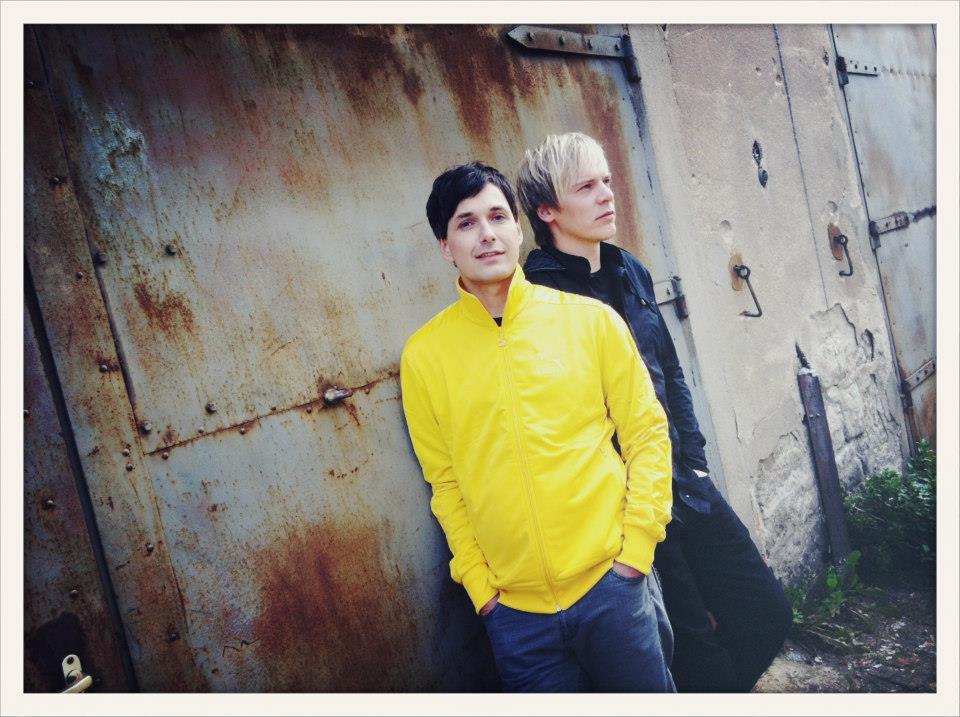 The Nocturnal Times has partnered with Kyau & Albert and Euphonic Records to offer one lucky fan a chance to win big! The duo’s latest studio album “istant Lights” is available now through their Euphoric Records imprint. To coincide with the new album, the pair have unveiled a limited edition beer.

As known beer lovers themselves, Kyau & Albert have decided to release their very own “Distant Lights” Indian Pale Ale in lieu of their new studio effort.

The duo’s latest single with Stoneface & Terminal, “One,” is also included on the studio project. “One” has already seen support from Armin van Buuren, Above & Beyond, Cosmic Gate, Gareth Emery, Markus Schulz, Ferry Corsten, and more.

Catch Kyau & Albert as they embark on a Distant Lights album tour, which kicks off March 6th at Sutra in Cosa Mesa, CA. For a full list of tour dates, see below.
Enter to win a signed copy of Kyau & Albert’s “Distant Lights” and the limited edition Indian Pale Ale from The Nocturnal Times: