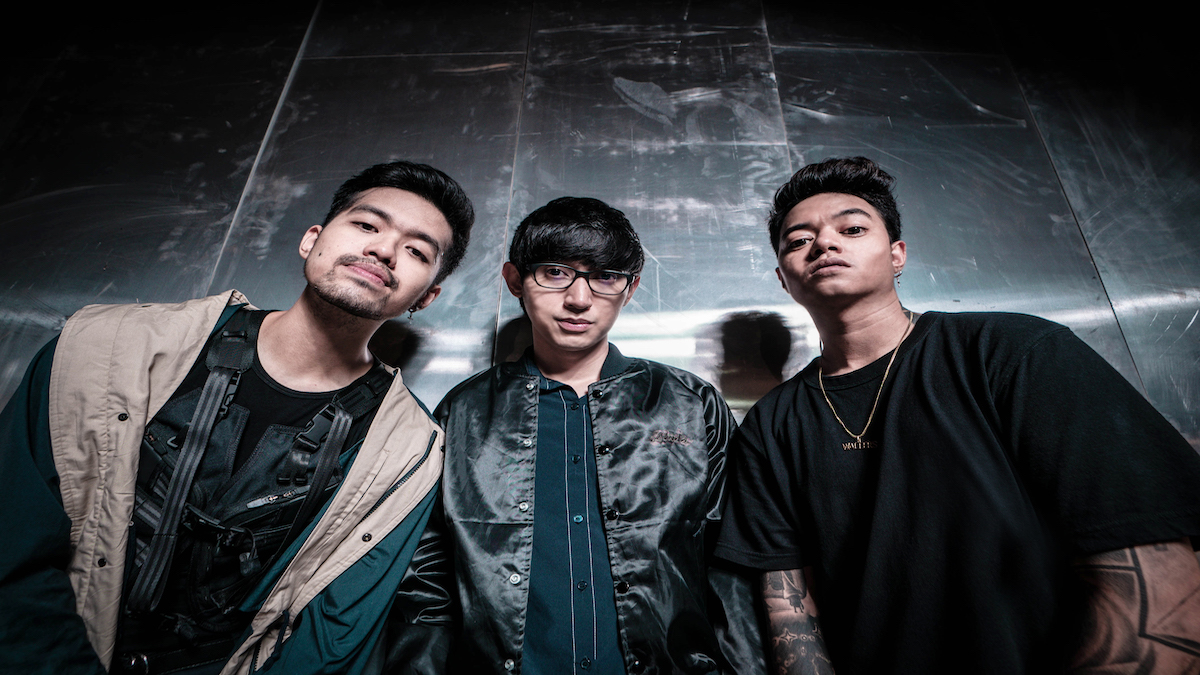 Indonesian trio made up of Gerald Liu, Eka Gustiwana, and Reza (YB) Oktovian aka Weird Genius, have been dominating the dance scene in Southeast Asia. They are racking up over 500 million views on TikTok, over 120 million global streams, and collaborating with the likes of Dance Music’s finest such as R3HAB, RayRay, and even video game, League Of Legends.

The trio has just released a remix pack for their latest hit “LATHI (with Sara Fajira)” featuring remixes from R3HAB, RayRay, & Sihk. The remix pack is very diverse in sound featuring downtempo Slap Bass and Hard Style. Each remix delivers a very high level of energy and rich synths. The remixes are quite different from each other and complement the original track from Weird Genius nicely. At the same time, they keep the integrity of the vocals and original composition, while each artist adds their own flare, energy, and style.

Weird Genius has won three awards for the original song at the Anugerah Musik Indonesia (AMI) Awards AKA Indonesia’s GRAMMYs for Best Song/Production, Best Dance Collaboration, and Best Sound Production after their track “LATHI (with Sara Fajira)” hit number two on the Spotify Global Viral Charts. Weird Genius has also had an impressive record of live gigs over the last few years. The trio played at Bangkok’s Viral Fest, the main-stage of Jakarta’s SHVR, YouTube’s Fanfest Indonesia, and Bali’s Soundrenaline, as well as supporting slots for Yellow Claw and The Chainsmokers.