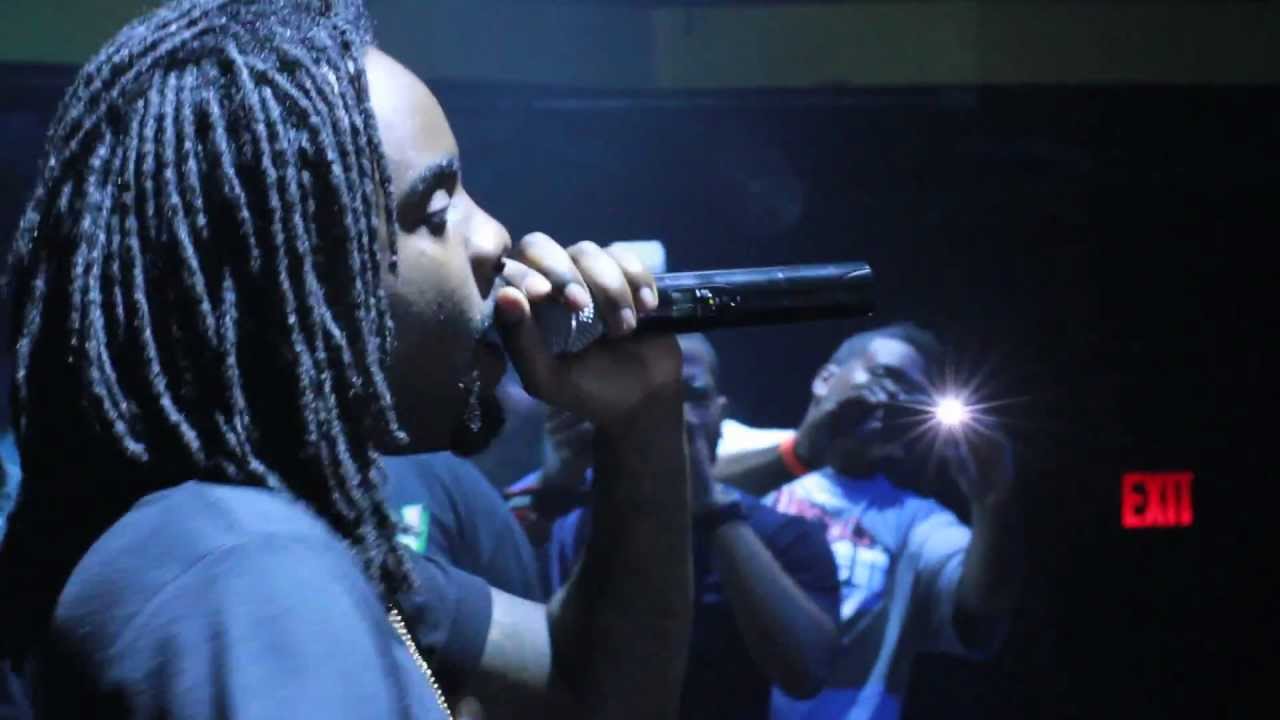 Wale is bringing his Tour About Nothing to Webster Hall on December 8, 2015. Bringing his talent creativity to the heart of Manhattan, Wale

This year, Wale dropped “The Album About Nothing,” which marked his second number one on the Billboard 200 Albums Chart, the first being his 2013 album “The Gifted.”

It’s been a big year for the rapper who hails from Washington D.C., who soared back to the top of the charts. In addition to his latest studio album, Wale’s has become known for his mixtapes and collaborative albums.

In 2015, Wale released singles “The Matrimony” feat. Usher and “Ride Out” with Kid Ink, Tyga, YG, and Rich Homie Quan.