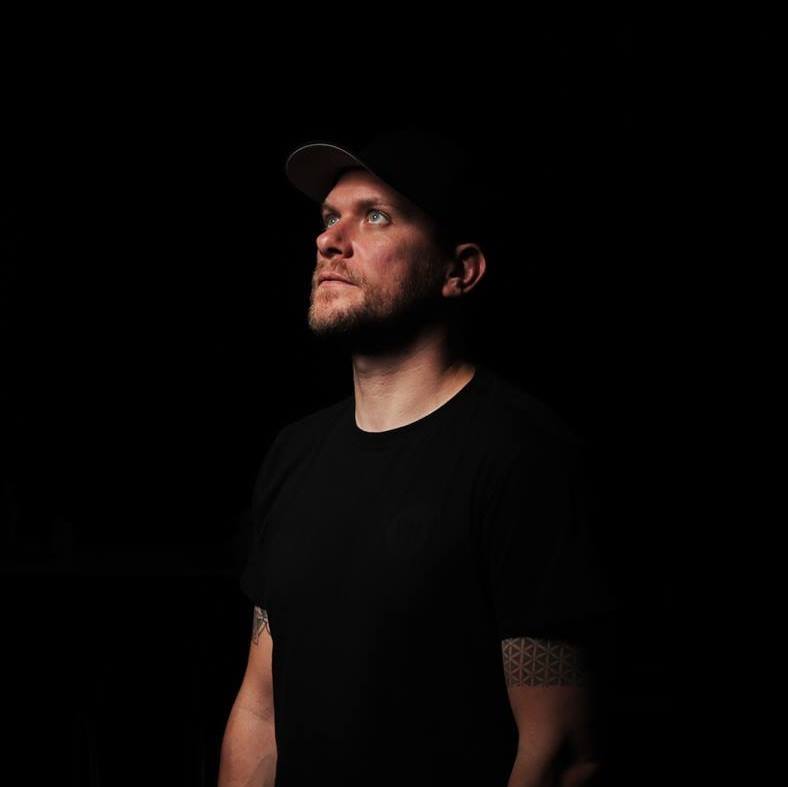 When trance gem and VII label boss John Askew releases something, you know it is going to be a knockout. He’s just unleashed his whopping 36-track album Dusk Till Dawn upon the world. It is the label’s hotly anticipated fourth double disc music comp. All this pure trance goodness is mixed and compiled by respected trance pioneer John Askew himself. This album provides a brilliant expo of his bilingual approach to the genre. Where the first “Dusk” disc underscores his mastery of tougher, techier sounds, the second “Dawn” disc sheds more light on John’s love of enhanced melodies, primetime tempos and higher-power euphoria.

“Dusk is the music I love to hear when it gets dark and things go harder and more twisted. Whereas Dawn shows off my more melodic side as night transitions to day and the festival vibes kick off. As well as all the killer current music I wanted to rework some of my favourite classics to include – from the likes of NU NRG, Union Jack and Paul van Dyk to give a fresh 2021 twist to those seminal classics that for me were – and always will be – the purest and most epic forms of trance.” – John Askew

Dusk Till Dawn is 36 tracks chock full of John Askew reworks and two brand-new studio creations, all of which are featured exclusively on this album. Furthermore, you’ll find eleven previously unheard, desk-hot productions from some of John’s favorite producers. This album contains the top tier songs freshest songs from VII and its sister label Deep In Thought.

In Dusk, John is dispensing with the formalities. Above all it is here that he goes right for the tech jugular with his reworks of Union Jack’s classic “Cactus” and Will Atkinson’s “Awake.” From there he takes aim with a track/remix salvo from the likes of Sean Tyas, EverLight, Alex Di Stefano, Paul Denton and others. Bookending “Dusk” is a new Askew studio summoning called “Keep Pushing.” Second to last on this side is Will Atkinson’s amazingly “Pipe Dreams.” And last but not least he closes off with the oasis-like calm of BT & Christian Burns’ “Save Me.”

On Dawn, John embraces the psy notes. This instantly becomes apparent on Beatman & Ludmilla’s “The Fall.” From here on out it is a hot run of Askew reworkings, on music from Steve Brian, Ronski Speed, NuNRG and Milla Lahto. Further in, Story Of Oz’s remix of Sean Tyas’s “Someday,” Story’s own “Somersault” and John’s freshly pressed remix of PvD’s “Crush” pave the way to the mix’s valedictory track, Will Atkinson’s “The Last Rave On Earth.”

Related Topics:john askew
Up Next

Mr. Sherman Tells Everyone to “Listen Up”