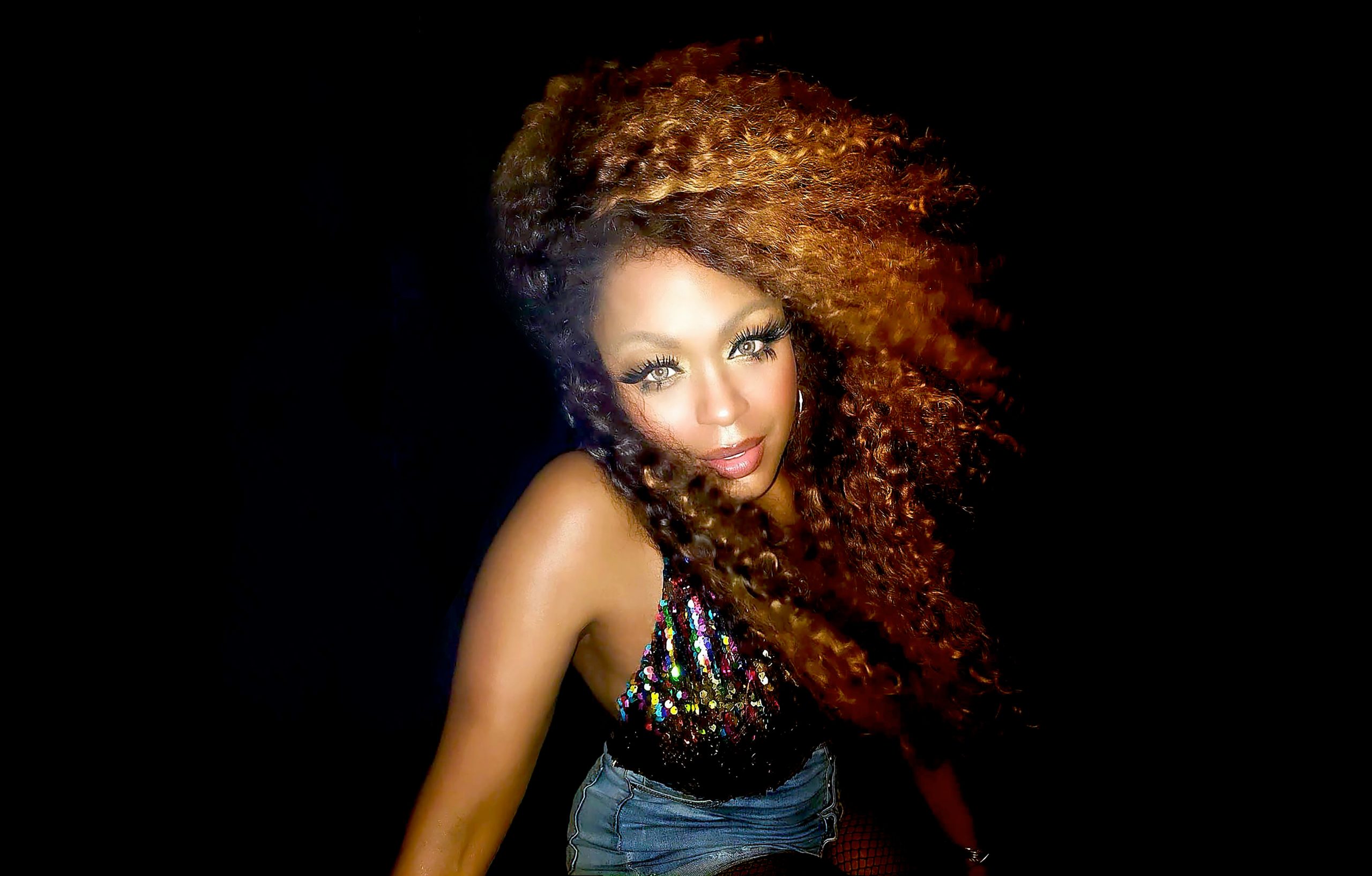 Ultra Naté and Funk Cartel’s single “Supernatural” is receiving extra boosts of love today, as several new incredible remixes have dropped. Ray Sarget and Antonio Kolic have taken this song into their own hands to bring the world even further explorative renditions of this amazing track.

Bringing a heap of authentic groove to the occasion, Londoner Sargent steps up to the plate with plenty of funk in his back pocket, not least through his clever use of the iconic and instantly recognisable Rhodes piano. “I knew it needed a classic feel with a modern energy,” he said. “The remix is disco-infused with deep/piano house core values, the Rhodes’ lick and punchy bassline.”

For Antonio Kolic, one remix simply wasn’t enough. The talented producer, who writes for the likes of Universal Music and BMG, turns in two edits including his UK garage-tinged ‘Throwback Club Mix’: “It was an honour to remix for Ultra. I loved the original so much I had two ideas I wanted to pursue.”

The remixes round off the “Supernatural” project, one that has run since summer 2021 and seen Ultra Naté partner with influential, award-winning music production school Point Blank, bringing a new generation of artists through as she herself celebrates three decades in the industry.

Consisting of brothers Rory and Cameron, Funk Cartel are known for their rave ready releases and bringing life and soul to the underground sound, earning support from names like Joseph Capriati, Adam Beyer, Sam Divine and Danny Howard, and releasing on elrow, THUNDR, Bla Bla Music and now Skint Records.