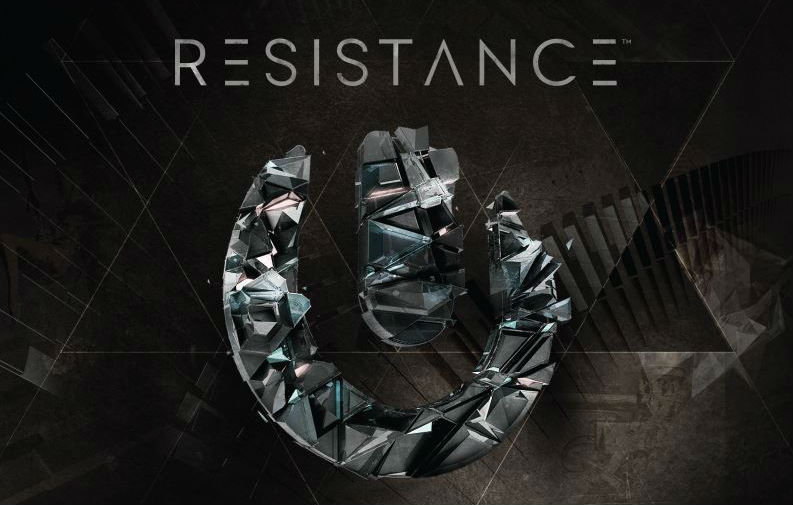 Globally acclaimed and renowned Ultra Music Festival is set to deliver a new concept in 2015. Resistance is coming to Miami’s annual staple event, which will showcase some of the greatest acts in underground dance music. Ultra unveiled the colossal phase one lineup, which always tends to incorporate all musical styles and dance music sub-genres.

In addition to the newly introduced Resistance, techno legend Carl Cox will return to the notorious mega-structure for his eleventh annual Carl Cox & Friends.

The newly conceptualized Resistance will make its debut from March 27-29, 2015 at Bayfront Park in downtown Miami, Florida.