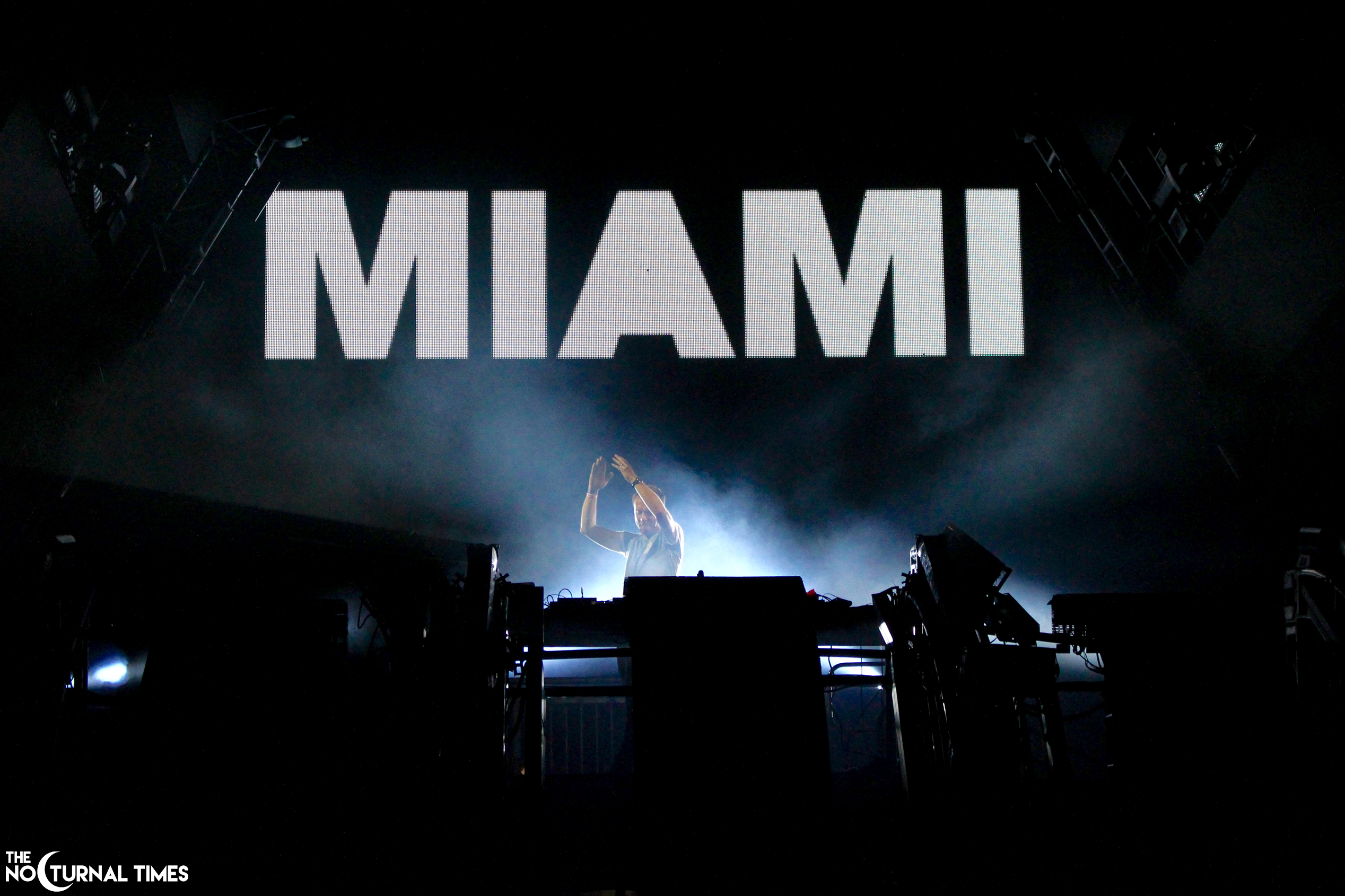 The wait is over! After much anticipation, the lineup for Ultra Music Festival 2018 Miami has been revealed. The world’s premier electronic music festival will return to Bayfront Park on March 23-25 celebrating a milestone 20 years running.

When the dates were announced after 2017’s installment, dance enthusiasts and UMF fanatics had begun their Miami Music Week planning. Booking up all the hotel rooms, condos and Airbnb’s throughout Downtown and South Beach, loyal Ultra attendees know there’s no need to wait for the awe-inspiring talent roster.

The gift that’s giving us joy this holiday season is knowing Ultra Music Festival is only 3 months away and we can’t wait to meet in Miami!