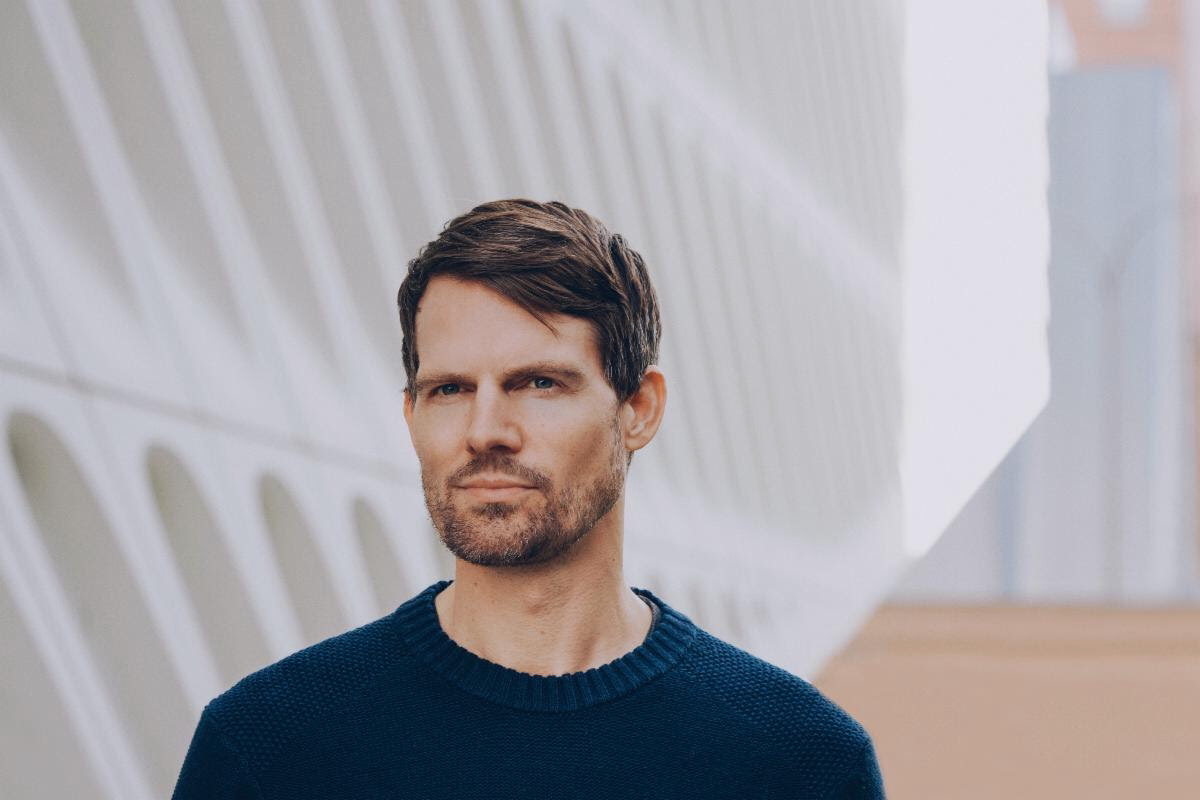 Tycho is swinging into the 2020 game with his highly anticipated project, Simulcast. After being nominated for a GRAMMY for his preceding Weather album just last year, our expectations are set quite high for everything that this one is about to entail. Meant for a deeper understanding of life and conscious reflecting, Simulcast is about to prove to be another one of Tycho’s many entrancing musical collectives.

Simulcast will be available for Tycho fans to fully indulge in later this month, with the official release date set for February 28th. A reinvented rendition of Weather, the fresh LP will feature creative transitioning reworks of five of the tracks already presented in the last project. Tycho has blessed fans with the pre-released track “Outer Sunset” which is the remastered version of Weather’s “Skate.” With its tranquil melody that makes listeners feel completely at ease, “Outer Sunset” sets the bar high for the rest of the album and truly reflects what ambience music is all about.

“A simulcast is the transmission of a program across different mediums and in different languages,” says Hansen. “With these two albums I wanted to present the same ideas in two languages, one more literal and the other more open to interpretation. SIMULCAST expands on the concepts laid out in WEATHER, but shifts into the abstract with instrumental soundscapes in place of lyrics, opening up a visual space and translating the message into a new language.” – Scott Hansen / Tycho

Tycho’s forthcoming release isn’t just an album, its a phenomenally curated piece of art. The visionary behind it all has exposed a concept entirely unfamiliar in the electronic dance music world, merging two back-to-back musical masterpieces into one striking storyline. The highly-awaited release of Simulcast will be accompanied by a celebratory tour, set to traverse throughout the states from May 13th through mid June. Until we can finally listen to its entirety, dive into “Outer Sunset” and “Stress” ahead of Simulcast.