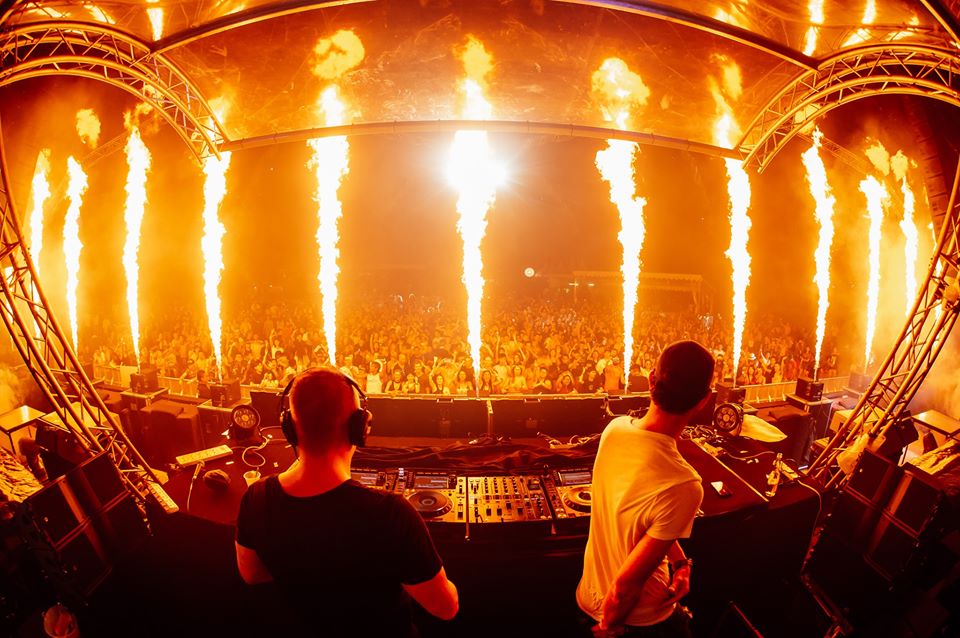 Part of the official Balance (Remixes, Pt.2) arrangement, trance gurus Cosmic Gate have swung in yet again on an astronomic remix front. Mixing together high-octane and irresistible proportions, “Something Real” was born. The masters behind the GRAMMY-nominated rework of Gabriel & Dresden’s “Only Road” record, Cosmic Gate is following up in a version of Armin van Buuren and Avian Grays’ “Something Real.”

Nic and Bossi of Cosmic Gate have hit thunder and struck lightning in “Something Real,” and are jumpstarting 2020 in a beautiful manner with this one. The remix swirls with ravenous notes of energy, as the duo sprinkles flavorsome notes upon the original melody and vocals by Jordan Shaw. Cosmic Gate is delivering a revamped, floor-combusting mix that has heads spinning and hearts begging for the dancefloor. Steadily building up with raw power, the last minute of “Something Real” casts the most exhilarating drop, luring every fiber of your being into the grip of this essential new tune.

Cosmic Gate is coming off the heels of a wondrous 2019, where they celebrated their symphonic 20 year anniversary in a slew of music compilations and performances. Nic and Bossi unveiled the 20 Years – Forward Ever, Backward Never album, followed by a run fittingly called the ‘Forward Ever, Backward Never’ Tour, which crossed over 20 stops worldwide. 2020 has already seen the release of Wake Your Mind Radio 303 and Wake Your Mind Radio 304, each boasting a charismatic array of songs and artists to get the new year rolling. “Something Real” is yet another impressive mark of Cosmic Gate spiraling an Armin original with a glorious twist, and we can’t wait to see what else the two have in store this year.