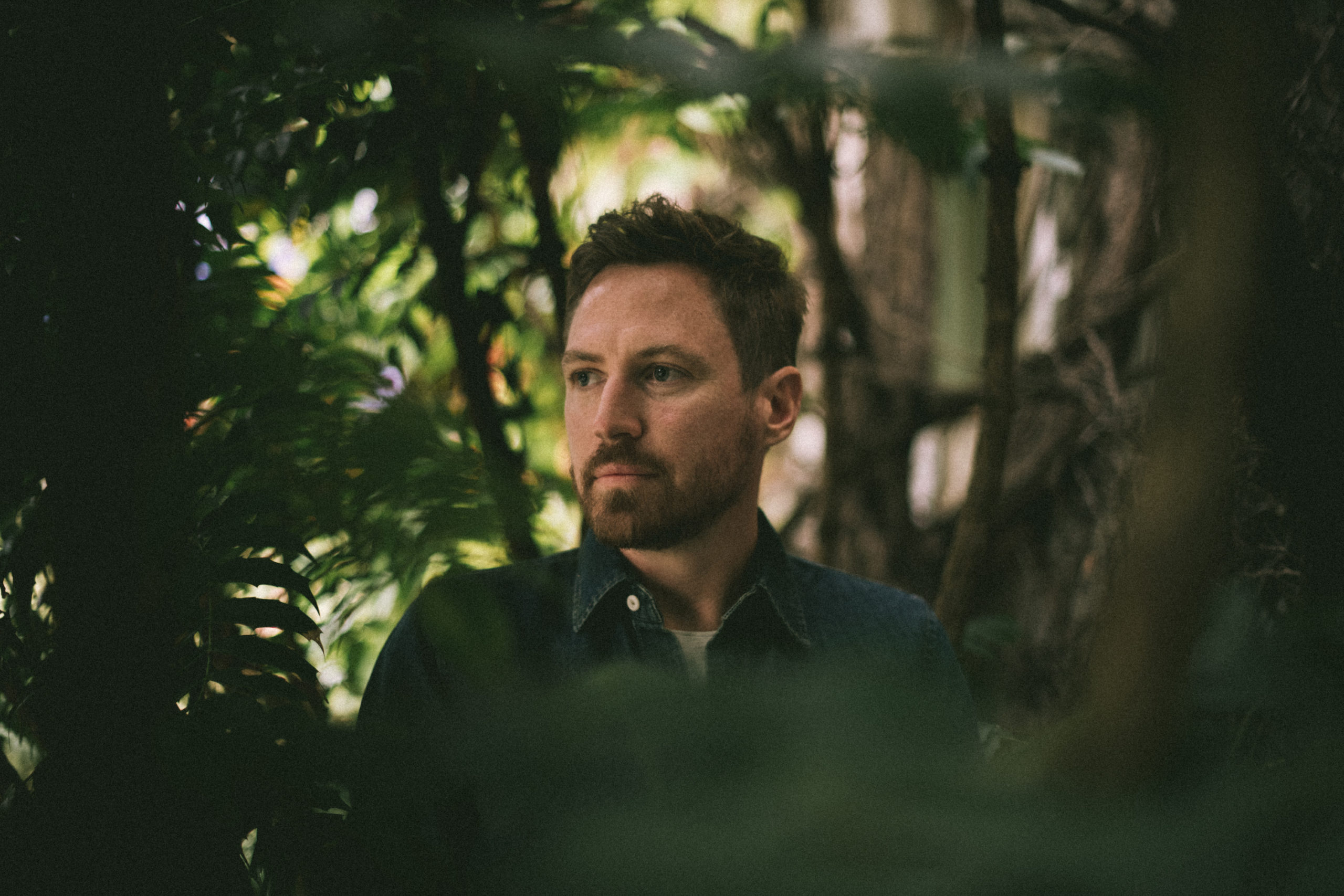 Tor Puts Forth Experimental Rework Of “Lens” By O’Flynn

Vancouver-based electronic producer, Tor, is returning since his recent album release, ‘Oasis Sky’ with a rework of his atmospheric and eccentric single, “Lens”. Courtesy of the established English producer, O’Flynn, the remix serves as the 2nd release of Tor’s forthcoming remix LP, featuring a variety of exclusive flips from the likes of Catching Flies, Fejká, Aparde, and more.

O’Flynn’s remix of “Lens” takes the single into a downtempo and tranquil direction, transforming the original with experimental chops and more. The rework also involves a pumping bassline that is supported by warped vocal cuts and layered with percussive elements. The hypnotizing rendition adds a new edgy perspective to the track with oscillating synths and transmissible breakbeats, showcasing O’Flynn’s music style.

O’Flynn is a young DJ and producer who has been recognized by the Boiler Room as, “one of dance music’s most prosperous newcomers”. Through his distinct DJ performances and dextrous production skills, which are demonstrated in his 2019 debut album, Aletheia, O’Flynn has quickly established himself as an act to watch. His rework of Tor’s single, “Lens”, is another demonstration of his abilities and taste, while also setting a foundation for his musical direction that fans can expect.

As Tor continues to unveil reworks that will be a part of his remix LP, fans and listeners are excited for more work and appearances from the artist. While he has already garnered a strong fanbase, Tor, is recognized as another artist to watch, garnering over 20 million combined streams on his debut album, ‘Drum Therapy’, performing at festivals like Electric Forest, Lightning in a Bottle, and Coachella’s Do-Lab stage, while also releasing official remixes for the likes of RÜFÜS DU SOL, ODESZA, CloZee, and Frameworks. As Tor continues to make a name for himself in the world of electronic music, he is excitingly keeping his listeners on the lookout for more. Tor’s fans can expect a slew of new music in the coming months, further establishing himself as a prolific producer that is set to take his musical talent to new heights.