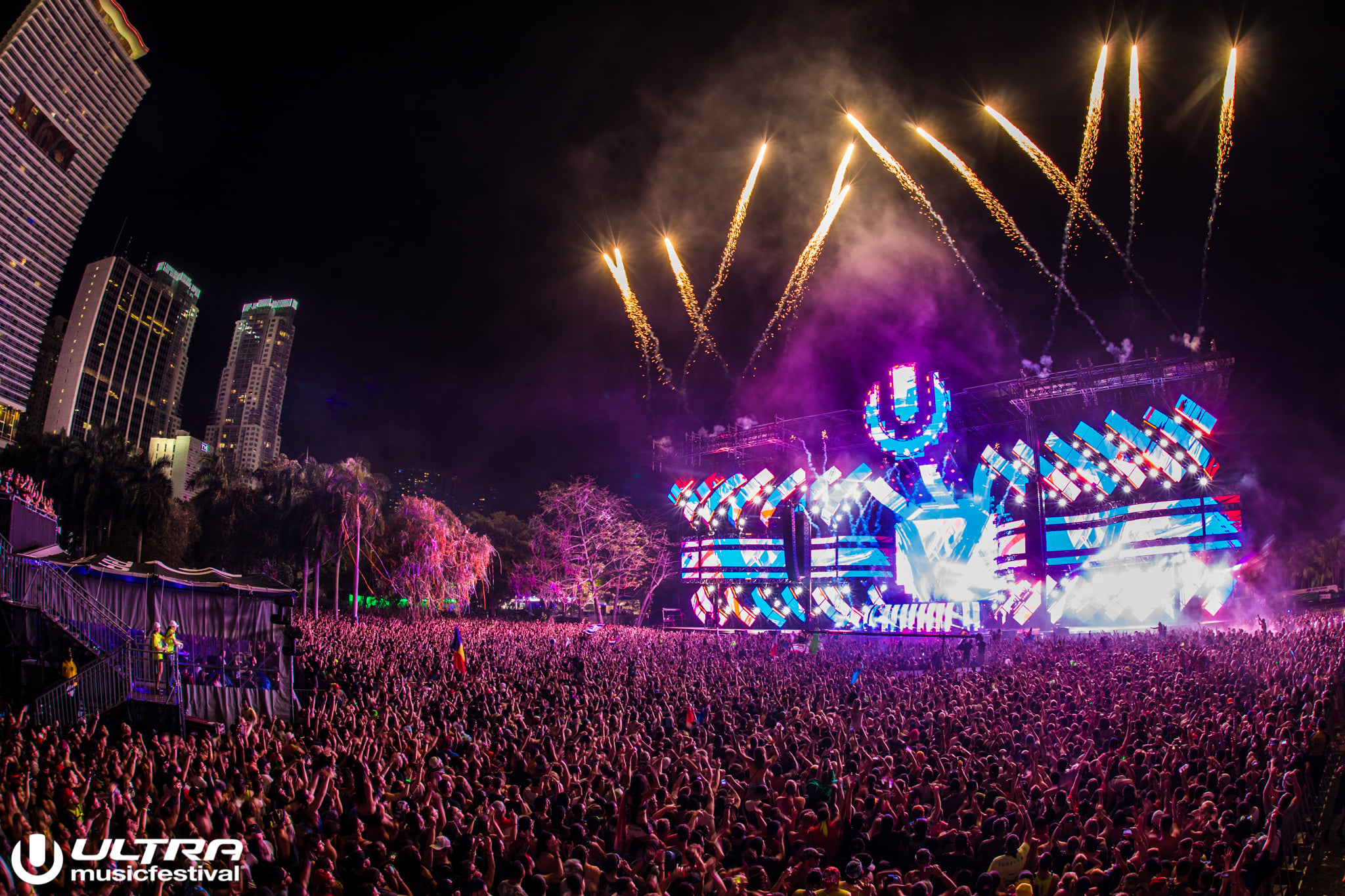 Top 5 Sets Not to Miss at Ultra Music Festival 2022

With Ultra Music Festival right around the corner, The Nocturnal Times is rounding up the top five sets not to miss at this year’s edition. Visit Ultra for more information.

Is there anyone who really can’t enjoy a solid Kygo experience? His music speaks for itself and radiates good vibes throughout any space it is brought into. Miami’s beaches are just begging for Kygo to hit their salty shores full of sunshine and palm trees. Kygo and the beach go hand in hand, so what better way to celebrate coming back together in Miami than with a blissful soundtrack by the tropical house master himself? After spending much time and attention on his own Palm Tree ventures, including Palm Tree Music Festival this past December, Kygo is taking to the Main Stage on Friday, March 25 to close out day one with the masses. As he’s not a regular to the Ultra Miami circuit, Kygo’s set will be a special one to attend and undoubtedly one to dance on in your memories for a lifetime.

We are stoked to see ACRAZE hit the 2022 edition as an artist who certainly grabbed the immediate attention of the electronic music realm and much beyond. Still riding the wave of success from his smash hit “Do It To It,” ACRAZE plans to take his forward-thinking vision and dynamic production skills straight to the Ultra Main Stage on Sunday, March 27. This track was undoubtedly the anthem of 2021 and was heard within the walls of every club, festival and household imaginable. Making its way across every social media platform, countless playlists, global radio waves and much more this song just hit everywhere and still rings in our ears and gets us moving. Hard to believe his upcoming set would be anything less than energizing, heart-pounding and mighty powerful as he continues to build off of last year’s momentum. Without a huge repertoire of released tracks and major festival debuts, it will be very interesting to catch this and feel out what other magic this shining star has in store.

Debuting his upcoming album ANALOG this year at Ultra, Gareth Emery is set to take the stage twice this year. Friday night he’ll be laying down a classic Emery set, whilst Saturday the 26th will be the debut of a brand-new performance from the veteran artist. This ANALOG set is a fully live set where Emery will be throwing down all new tracks from his highly-anticipated album. The album sees Emery return to his rock roots, and a live performance at Ultra to kick off the album excitement is exactly what crowds should be looking forward to this March. As such an icon in the electronic industry, fans are thrilled to always see Emery keeping us on our toes with his incredible variety of musical talents, and ANALOG at Ultra is undoubtedly going to be one for the books.

Since debuting his ‘Carl Cox & Friends Arena’ at Ultra back in 2004 and establishing the RESISTANCE concept over the years, the king of techno has been a tremendously exemplary staple of the acclaimed festival. Year after year, Carl Cox never ceases to amaze fans with his legendary performances and cutting-edge Megastructure stage designs, and this year won’t be any different. While the internationally esteemed producer is pretty much always expected to play at UMF, this year he’s presenting a distinguished Hybrid Live three-hour set for the first time, and everyone’s been going absolutely insane since the news was first announced. Following his Friday night DJ appearance at the Megastructure stage, you can find him back in the same spot on Saturday night as he closes out the evening with this one-of-a-kind live production that’s bound to make Ultra Music Festival history. Trust us, this is definitely a set you won’t want to miss.

Italian powerhouse duo Tale Of Us returns to Ultra this year as they headline the Carl Cox Megastructure on Saturday of the festival. Their extraordinary Afterlife imprint has flourished into one of the most sought-after record labels and event brands in the world, capturing a devoted fanbase throughout performances in leading electronic music cities like Ibiza, Berlin, Tulum, London, Milan, Amsterdam, New York, and more. They describe any Afterlife production as “an electronic music event concept characterized by mesmerizing soundscapes and lush rhythms designed for the senses”, with the intention to take attendees through a transcendental musical journey during each otherworldly showcase. The techno prodigies have been captivating fans across the globe with their mind-bending techno productions and ethereal live performances for years, and we’re ecstatic to witness them live in action at this forthcoming edition of the world’s most renowned music festival.