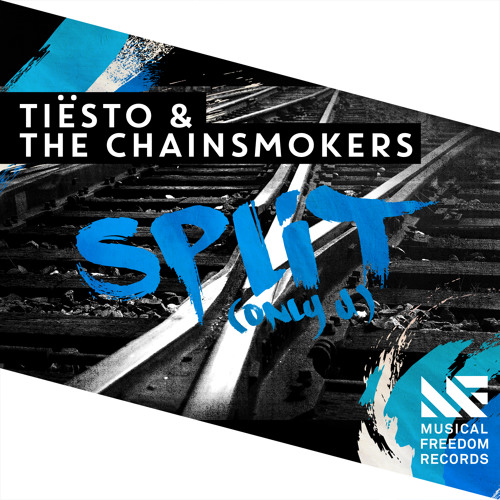 International dance music icon Tiësto and breakout electronic act The Chainsmokers have teamed up for the release of their new “Split (Only U)” collaboration. Seeing its official release later this month on Musical Freedom Records, the new big-room production lands just in time to close out the summer.

Earning its name after the recent Ultra Music Festival, Ultra Europe edition, which took place in the scenic Split, Croatia, “Split (Only U)” may be recognizable to some for its sampling of Ashanti’s “Only U,” originally included on her 2004 LP Concrete Rose.


Famed DJ-producer and Musical Freedom label boss, Tiësto, is a resident DJ at Las Vegas’ Hakkasan Nightclub and Wet Republic Ultra Pool, which are located at MGM Grand. The successful act released his A Town Called Paradise album in 2014, which included the popular singles “Red Lights” and “Wasted” feat. Matthew Koma. In 2015, Tiësto surprise-released Club Life Vol. 4: New York in addition to “Blow Your Mind” with MOTi, “The Only Way Is Up” with Martin Garrix, and “Secrets” with KSHMR feat. Vassy.

Tiësto and The Chainsmokers “Split (Only U)” will be released on August 31, 2015 through Beatport via Musical Freedom Records.