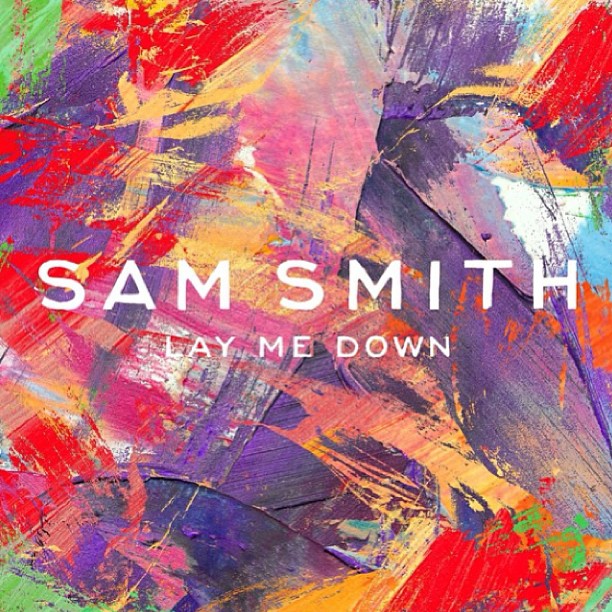 Following a Grammy-Award winning remixed recording in 2014, iconic Dutch DJ and producer Tiësto has tackled top 40 once again, but this time, it has been done quite differently. Last year, Tijs Verwest—better known to fans as Tiësto—received the Grammy-Award for Best Remixed Recording, Non-Classical for his interpretation of John Legend’s wildly successful radio-smash, “All Of Me.”

This year, Tiësto delivers a melodic rendition of “Lay Me Down,” which is the latest single release from Grammy-Award winning artist Sam Smith’s debut album ‘In The Lonely Hour.’ The LP also received the Grammy-Award for Best Pop Album at the 57th annual Grammy Awards in February.

Serving up a distinctly original remix of “Lay Me Down,” Tiësto’s rendition takes fans on a melodious musical journey, which is destined for the dance floor. Mellower than some of his previous remixed recordings, this Tiësto take is a refreshingly original execution. With festival season now in full swing, the ready-for-radio mix is also guaranteed to dominate airwaves this spring.

Listen to Sam Smith “Lay Me Down (Tiësto Remix)” here: