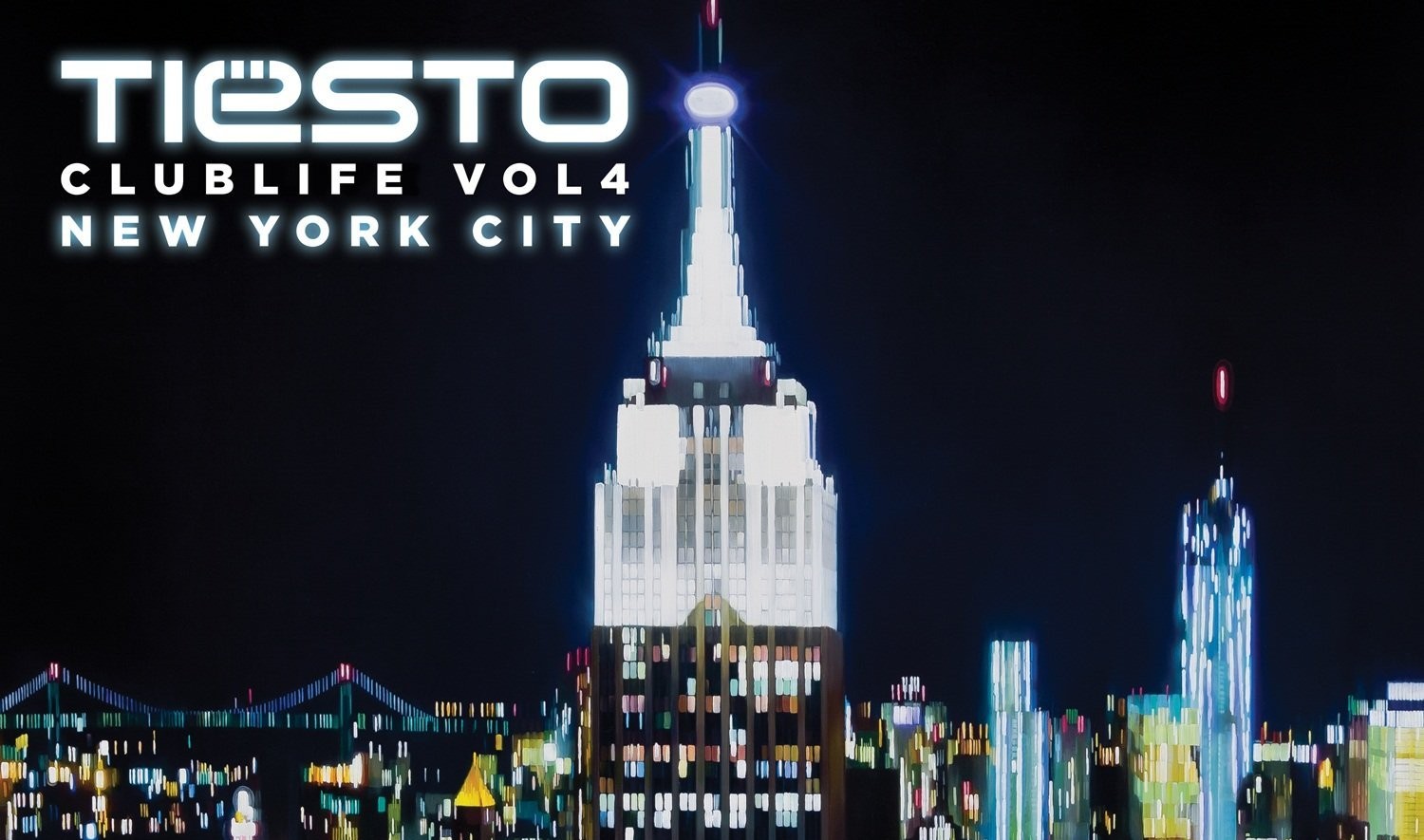 Tiësto made the first official announcement on Sunday through his Instagram account where he posted nine photos to reveal the cover art for “Club Life Vol 4: New York City.” Taking to social media on Monday morning, Tijs announced the official release through a series of video messages flying over New York City in a helicopter:

The GRAMMY-Award winning DJ and producer explains, “I launched my Clublife series with the idea of creating a mix album inspired by cities that love dance music. The series started with Las Vegas, the home of my Hakkasan residency, and then followed with volumes inspired by Miami and Stockholm. Now, it’s time to show respect to the city that never sleeps – New York.  This is a very special city for so many reasons and it’s true that whatever you desire is at your fingertips – great culture, fashion, food, and entertainment. New York City has been home to some of the biggest moments in dance music. From the days of Studio 54 and Paradise Garage to the Limelight, Tunnel and Twilo, and now with Marquee, Lavo, Pacha, Space and Provocateur,  New York City has always been at the center of whatever’s happening in dance music. The current club scene is thriving and on any given night there’s a world class DJ in town. It’s hard not to be inspired by this great city and I’m happy to dedicate the latest installment in my CLUBLIFE series to the place where the lights shine brightest.”

Included on the fourth installment in the Club Life mix series are Tiësto’s own new productions “Butterflies” and “Change The World,” as well as collaborations with The Disco Fries (“Chant”), and Dallas K (“Show Me”). “Club Life Vol 4: New York City” also includes a slew of new Tiësto Edits. With a number of tracks exclusive to the release, as well as some new Tiësto favorites, the trend-setting compilation is a must-have for any dance enthusiast.

Deadmau5 & Kaskade Release “Beneath With Me” Collaboration feat. Skylar Grey