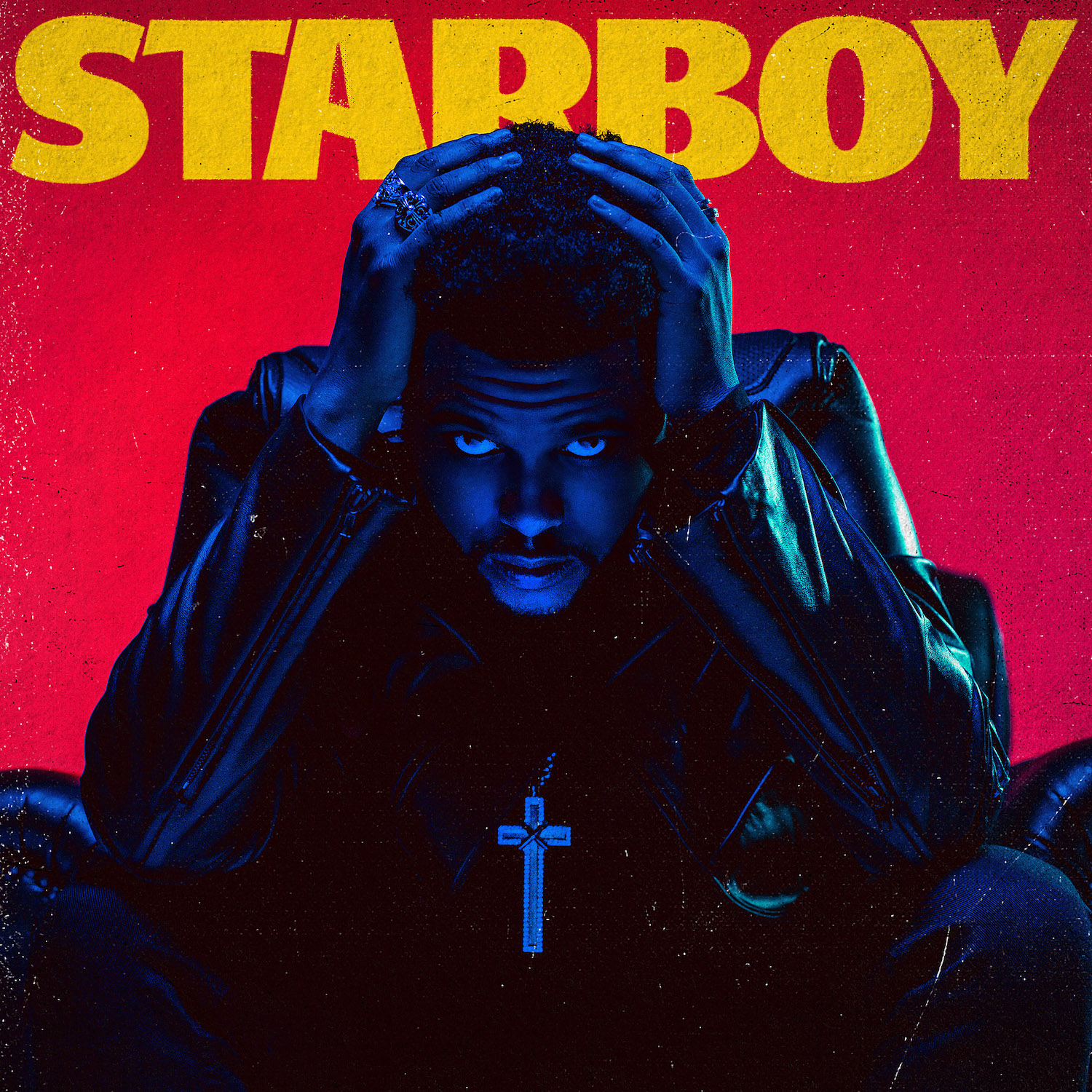 The Weeknd has announced the title, cover art and release date for his latest album, the follow up to last year’s Grammy-Award winning, triple-platinum Beauty Behind The Madness.

The album, entitled Starboy will be released on November 25th, 2016. The title track from the album, “Starboy” features Daft Punk and has already skyrocketed to #1 on Billboard and on Twitter’s #trending140 chart. Pre-Order the album HERE.

iHeart Media will feature the song as part of their Every Hour World Premiere feature that will span across all of their Urban, Rhythm and Top 40 stations nationally. The Grammy Award winning, Academy Award nominated artist will also debut the new single on the season premiere of Saturday Night Live on October 1st and will be performing at the Meadows Music & Arts Festival at Citi Field on Saturday evening at the new time of 6:15pm ET.

For the song, the Academy Award-nominated, two-time Grammy Award-winning multi-platinum alternative R&B superstar teamed up with the highly influential and iconic French dance music duo, Daft Punk. This is Daft Punk’s first new music since 2013’s Random Access Memories and their first new single since 2014. The sheer super-stardom and rarity behind this collaboration is sure to push its hype to epic proportions, as well as  help the song find its way to the main stages of many music festivals internationally. The album, according to an interview for VMAN, has “new inspirations…the production feels aggressive but still sexy. The Smiths, Bad Brains, Talking Heads, Prince, and DeBarge play roles”, says The Weeknd. “We wrote it all in Los Angeles. I think it’ll be the best-sounding album I’ve ever done. It’s hard to label the sound because, when I first came out, nobody would label it R&B. I just want to keep pushing the envelope without it feeling forced,” he says. Full article here.

The Weeknd’s last album, 2015’s Beauty Behind The Madness, recently received an RIAA triple-platinum certification for cumulative sales in excess of 3 million. Off one album, he received 16 RIAA certifications from tracks alone with “The Hills” (7x-platinum), “Can’t Feel My Face” (5x-platinum), “Often” (2x-platinum), “In The Night” (platinum), and “Acquainted” (platinum). Upon its debut, the record held #1 on the Billboard Top 200 for three consecutive weeks. Throughout this incredible journey from dark and mysterious R&B internet sensation to being compared to the likes of Michael Jackson and other greats, The Weeknd became the “First Male to Simultaneously Top Billboard’s Hot 100, Top 200, and Artist 100,” the “First Artist to Ever Simultaneously Hold Top 3 Slots on Billboard’s R&B Chart,” and the “First Artist Ever Recorded By Mediabase to Cross 300 Million in Audience Within One Week.”

Fans, critics, and the industry at large have recognized this inimitable talent. He took home two Grammy Awards for  “Best Urban Contemporary Album” for Beauty Beauty Behind The Madness and “Best R&B Performance” for “Earned It (Fifty Shades of Grey)”, out of seven nominations. He won eight Billboard Music Awards including “Top 100 Artist,” “Top R&B Artist,” “Top R&B Album” for Beauty Behind The Madness, “Top R&B Song” for “The Hills,” “Top Song Sales,” “Top Radio Songs,” “Top Streaming Songs,” and “Top Streaming Song (Audio)” for “The Hills.”  “Earned It (Fifty Shades of Grey)” even garnered The Weeknd his first ever Academy Award nomination in the category of “Best Original Song”.

The single, “Starboy,” is streaming now. Listen to it HERE.

For more information about The Weeknd, visit theweeknd.com and stay connected with @theweeknd on socials.