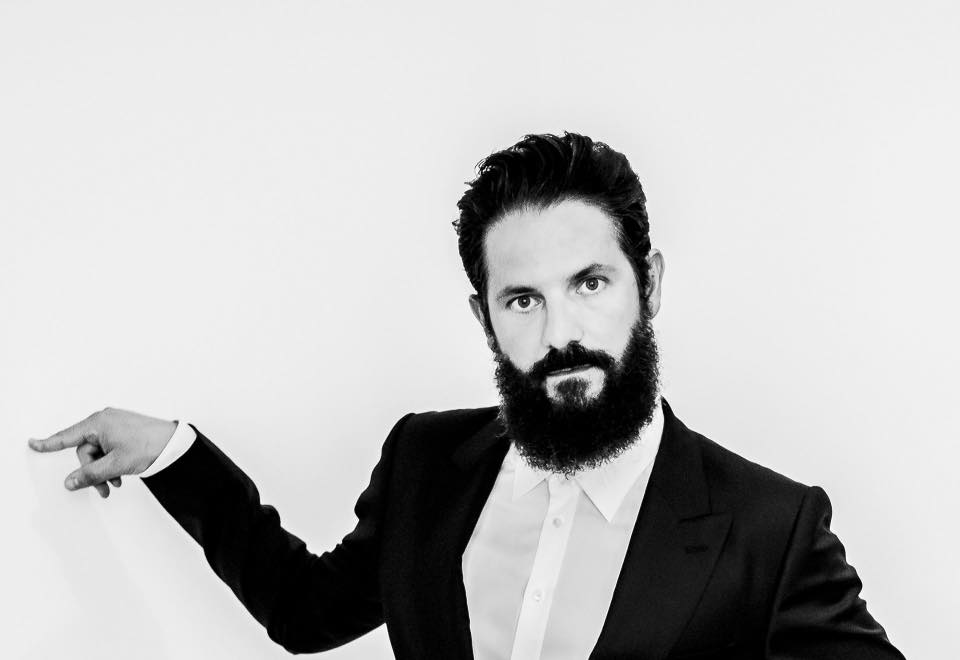 The Magician Releases “One Vibration” with CLYPSO

The Magician, known for being a big name in Belgian modern house, has returned with new single “One Vibration” featuring CLYPSO. It serves to celebrate the producer’s well known Magic Tape mixtapes which have become fan favorites over the last decade. The Magician has surprised listeners with ninety-nine collaborative mixtape projects that fuse a variety of powerful house tracks into an hour long mix . This new single gives a glimpse of Magic Tape 100 a multi-artist album coming January 27th on POTION Records.

“I made this track on a flight to Mexico back in Feb 2020. Then I tested it over there and the reactions were good, so I decided to add a vocal line to make it more unique and CLYPSO made it!” -The Magician

The Sydney-based vocalist, producer, and instrumentalist, CLYPSO gave her unique chill flare to the track to kick off an exciting year for her career. It follows major releases such as “Storm” and “Sidestep” in addition to big collaborations with Jamie xx, The Avalanches, and Neneh Cherry. To launch The Magician’s Magic Tape 100 project, “One Vibration” will have an exclusive music video featuring Silvia Saint Martin, the principal dancer at the Paris Ballet Opera.

Last year, The Magician released his Renaissance EP in May on POTION Records. Although the pandemic kept him home mostly, his career has previously taken him around the world to major music festivals including, Coachella, Primavera Sound Festival, Hideout Croatia, EDC Las Vegas, and more. After all this time, “One Vibration” marks his position as a highly respected producer with a history in the electronic music community and is building anticipation for Magic Tape 100.